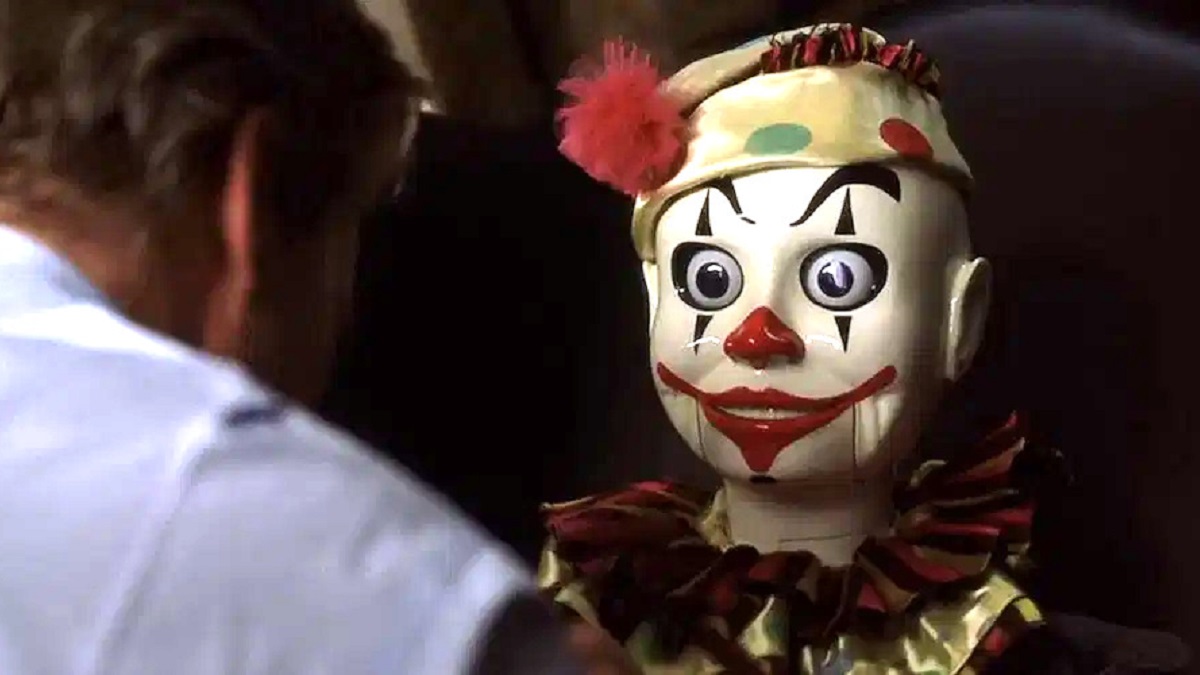 It’s bizarre to think that David Fincher made his feature directorial debut on Alien 3, where he was stifled by studio interference that he wasn’t in a position to reject, a far cry from his reputation as one of the most meticulous and thorough filmmakers of the modern era.

Fincher pretty much disregarded the sci-fi sequel a long time ago, even revealing that he views Seven as his genuine arrival as a behind-the-camera talent, which he followed up with another phenomenally inventive thriller. It doesn’t get mentioned often enough when discussing his finest efforts, but The Game is a fantastic piece of work that finds you questioning the narrative’s reality almost as often as star Michael Douglas’ Nicholas Van Orton.

Very wealthy, hugely successful, and incredibly bored as a result, the high-flying banker finds his life turned upside down when his wayward brother (as played by Sean Penn) gives him a unique birthday gift. A bespoke, personalized game that exists somewhere between LARPing and an escape room, Nicholas takes it as a joke at first.

Of course, when he finds the various threads of his existence beginning to unravel around him, with potentially dangerous and deadly consequences afoot, he begins to question his own sanity as friends, family, colleagues, and even strangers turn their backs on him, leaving the flustered financial analyst penniless and paranoid.

The Game doesn’t quite stick the landing, but it nonetheless remains an engrossing slice of glossy $70 million escapism, one that’s finding itself in the midst of a comeback on streaming. As per FlixPatrol, Fincher’s arguably most underrated effort has been surging up the Prime Video rankings all week, and it could yet fly higher.