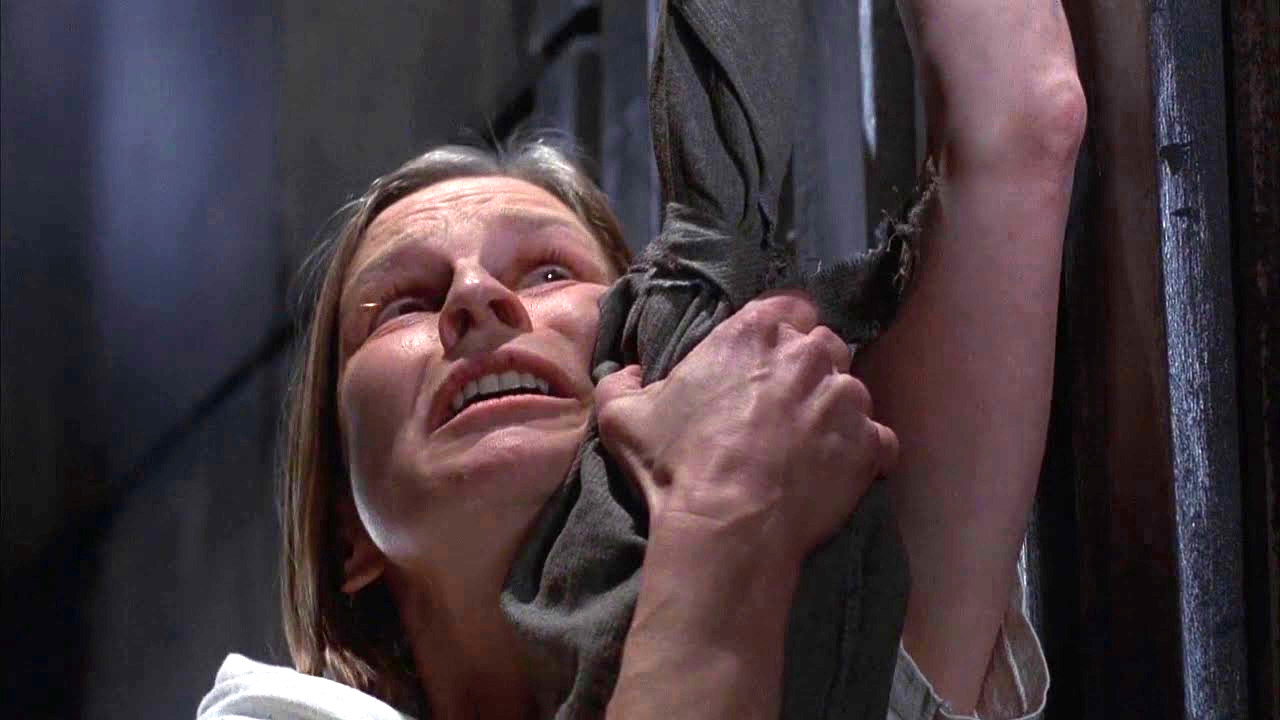 Thanks to the various international expansions in place for Disney Plus customers, we’ve seen an abundance of titles make a huge splash on the platform that definitely don’t fit the Mouse House’s family-friendly remit. These efforts range from foul-mouthed comedies to hard-boiled thrillers via bloody, brutal, R-rated horror, with cult classic Cube falling firmly in the latter camp.

Vincenzo Natali’s debut feature was a word-of-mouth sensation when it first landed in 1997, earning $9 million at the box office on a budget of just $350,000, before finding a long-lasting second life on home video. It’s even spawned a franchise of sorts, with a sequel, prequel, and Japanese remake all having emerged in the aftermath.

It’s the OG that’s been rocketing up the Disney Plus charts, though, with Cube currently ranked as the 22nd most-watched movie on the global charts per FlixPatrol. A 64 percent Rotten Tomatoes score and 76 user rating hints that it’s a distinctly above average horror, one that boasts a unique premise and a number of wince-inducing scenes of mutilation to appeal to those with a strong disposition.

The story opens with a group of strangers trapped in the titular structure with no idea how they got there, but some of them may know a great deal more than they’ve been letting on. Throwing booby traps, an increasing body count, and oodles of paranoia into the mix, it’s an excellent example of how an ingenious idea can easily overcome any budgetary limitations to deliver an intensely nail-biting hybrid of escape thriller and blood-drenched terror.