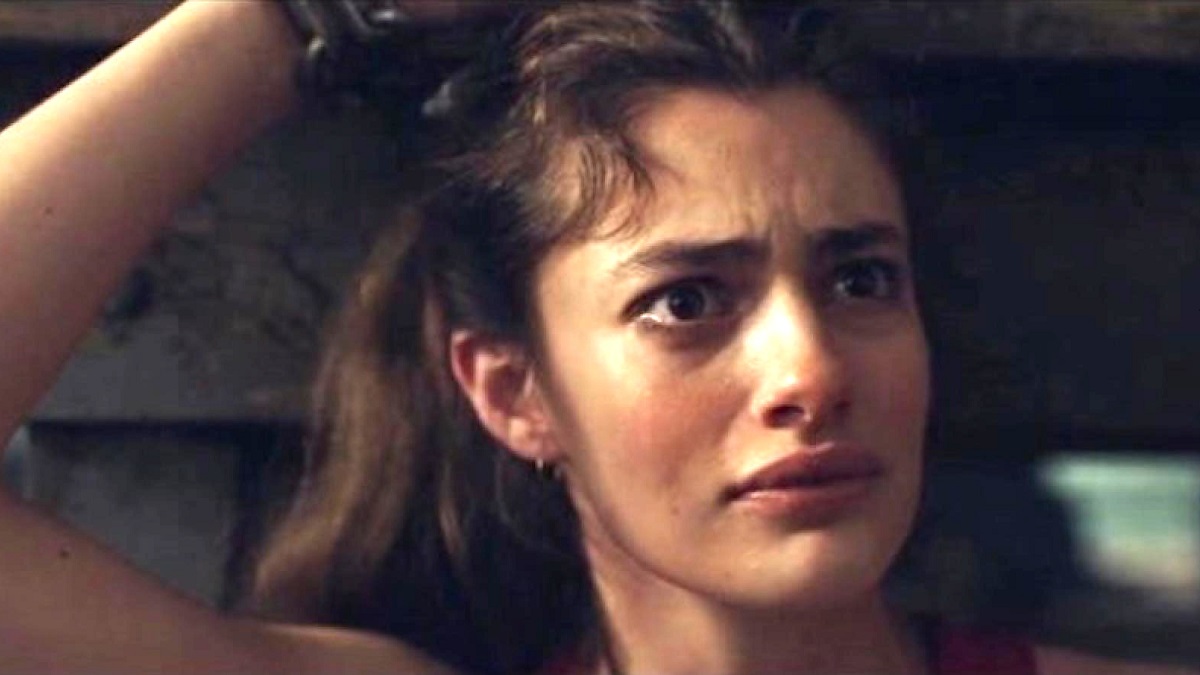 It would be an understatement to say that the last two decades of M. Night Shyamalan’s career have been defined by inconsistency, and nothing sums it up better than the one-two punch of Split and Glass.

The former was a resounding return to the filmmaker’s roots as the wunderkind purveyor of high concept thrillers, bolstered by a tour de force James McAvoy performance. The movie was a monster hit at the box office, too, earning $278 million on a $9 budget to have many people touting Shyamalan’s return to top form.

If that wasn’t enough, audiences went nuts when Bruce Willis made a shock cameo appearance as David Dunn, establishing Split as existing in the same universe as Unbreakable, with hype going through the roof when the unexpected trilogy-capper was gearing up for release.

While the crossover was another commercial success, fans were left less than enthused by what they ended up getting. Shyamalan actively sought to upend expectations, but in doing so he delivered a massively disappointing slog that didn’t come close to even scratching the surface of its potential.

The climactic showdown almost 20 years in the making was a damp squib, and Shyamalan has even been forced to go on record explaining why David went out in such laughable fashion, which came after he admitted the bad reviews had made him cry.

Disney Plus subscribers clearly haven’t let the bad buzz affect their viewing habits, though, with FlixPatrol revealing that Glass currently ranks as the thirteenth most-watched title on the Disney Plus global charts.