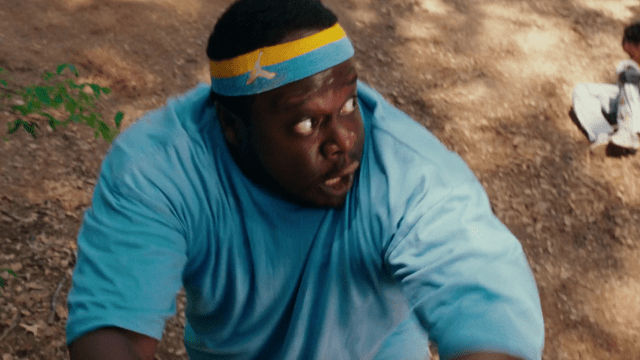 When it comes to the overstuffed realm of cinematic comedy, part of the film’s success is attributed to its general title, which is designed to assist with the movie’s overall appeal. However, some titles fail to firmly connect with an audience, and directors, producers, and writers are instead forced to settle on an underwhelming banner — precisely the case for 2008’s comedy Welcome Home Roscoe Jenkins.

In regards to the movie’s head-scratching title, director Malcolm D. Lee insisted that the lackluster box-office success was due to the “terrible title” for the film. Whether that statement holds true or not, Welcome Home Roscoe Jenkins certainly failed to capture a strong enough following, seeing as the movie currently holds an embarrassing 23% score on Rotten Tomatoes.

In Lee’s comedy extravaganza, renowned comedian/actor Martin Lawrence portrays Dr. R.J. “Roscoe” Stevens — a smooth-talking talk-show host who has done well for himself in life, but harbors an intense distaste for his childhood roots and family, despite their endearing qualities of love and acceptance. However, when R.J. returns home for a family reunion, a comedic free-for-all ensues — including a competitive obstacle course, unexpected dog mating, and the confession of once-unrequited love.

Despite the film’s bashing from critics and a lackluster box-office takeaway, enthusiastic Netflix subscribers have decided to give the comedy a second chance. As per FlixPatrol, Welcome Home Roscoe Jenkins jumped a staggering 57 places to etch its name into the Top 15 on Netflix. And for a forgettable comedy movie like this one, that’s certainly an accomplishment to brag about.