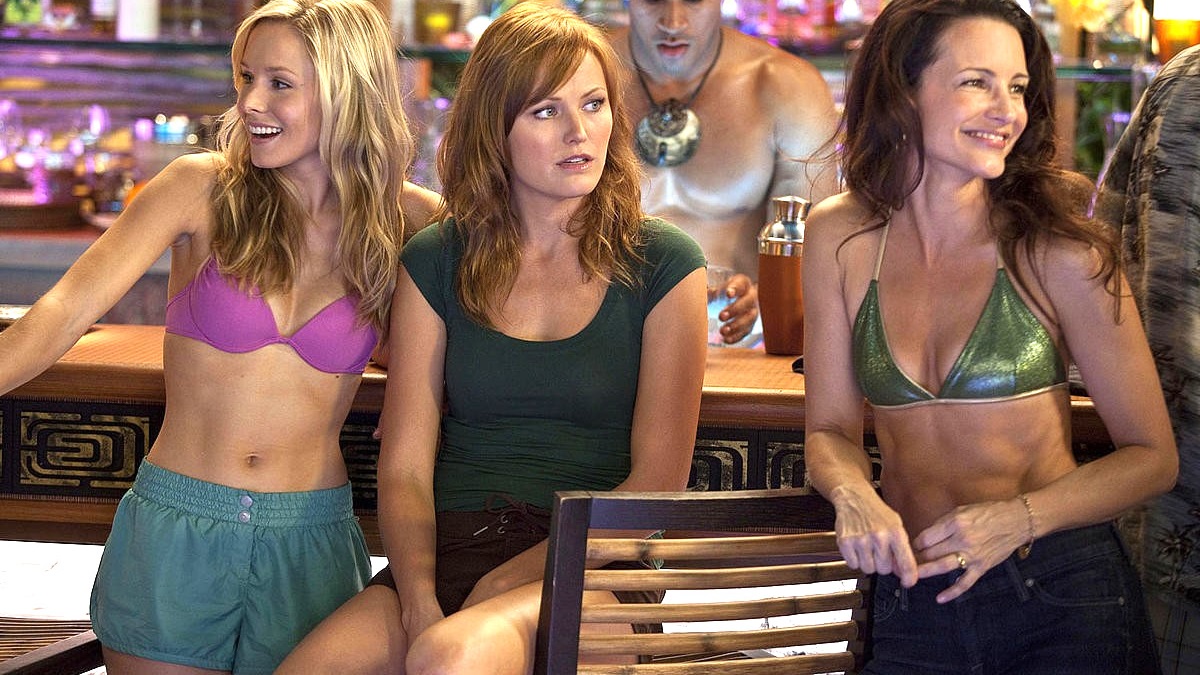 Peter Billingsley has spent over 40 years in Hollywood, but most people still know him best as A Christmas Story‘s Ralphie. He’s since evolved to become a producer, most notably on Jon Favreau’s Elf, Zathura, and Iron Man, where he also played the role of Stark Industries employee William Ginter Riva, which he reprised a decade later in Spider-Man: No Way Home.

He’s also dabbled in directing, but it would be an understatement to say his first stab at helming a feature film didn’t yield the greatest of results. Couples Retreat may have hauled in $171 million at the box office, but critics savaged the dire stab at studio comedy, while audiences weren’t left particularly impressed after handing over their cash, either.

As you may have guessed from the title, four couples head off to a tropical resort, with one of the pairings attempting to patch up their marriage. Upon discovering therapy is a mandatory part of their stay, things inevitably go awry as cracks begin to appear in the facade of every duo.

A 10% Rotten Tomatoes score neatly sums up the derivative, uninspired and painfully unfunny setups to jokes you can see coming a mile away, even if Vince Vaughn and Jon Favreau generate exactly the sort of winning chemistry you’d expect from two longtime buddies. For unexplainable reasons, though, Couples Retreat has managed to find a place on the Netflix most-watched list this week, as per FlixPatrol.