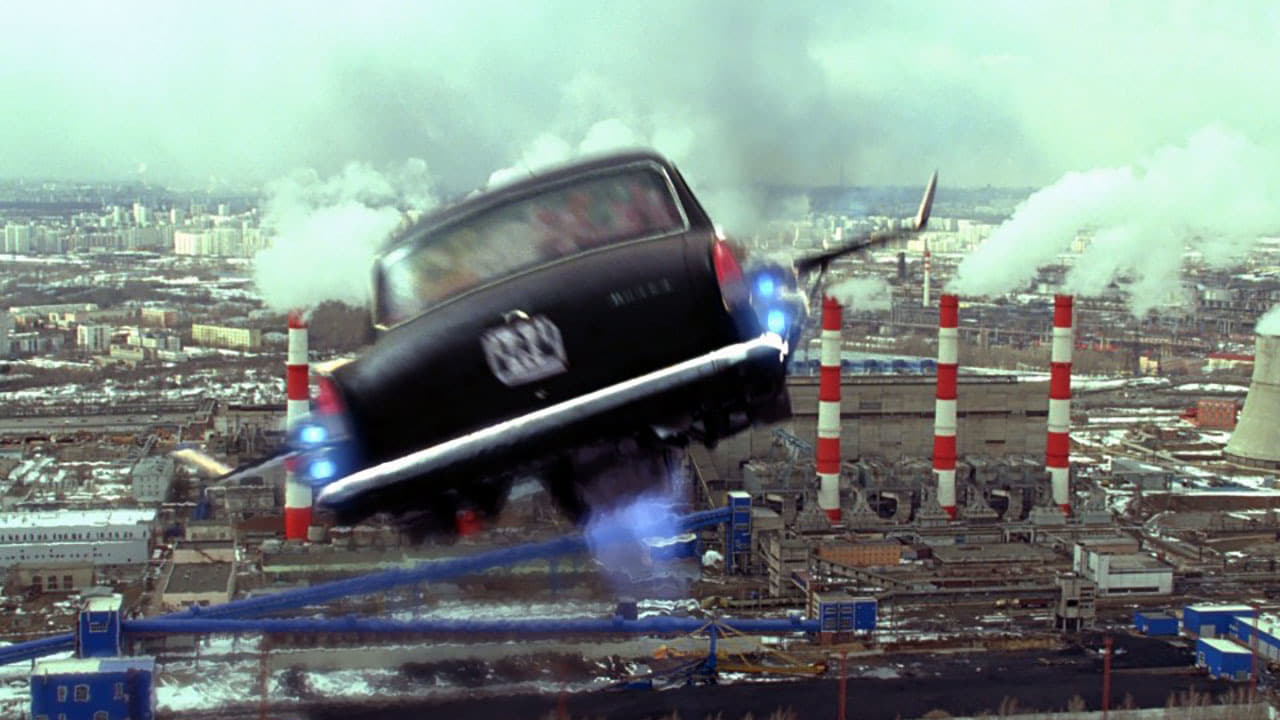 For the last 20 years and counting, the superhero genre has been the most lucrative and popular type of filmmaking in Hollywood, and the bubble doesn’t show any signs of bursting in the near future. With that in mind, you may be wondering why it’s a surprise to discover such a movie making a splash on Netflix, and the answer is simple; Black Lightning is a Russian blockbuster that was first released 13 years ago.

Co-written and directed by Alexandr Voitinsky, Grigoriy Dobrygin stars as Dimitri Maykov, who ends up becoming a crimefighter under the most unusual of circumstances. The young student comes into the possession of a beat-up old car from his parents, which isn’t exactly the chick magnet he was hoping for to aid his nascent love life.

As it turns out, though, the battered vehicle ends up being transformed by a powerful MacGuffin known as the Nano-catalyst, turning his ride into Black Lightning, a four-wheeled beacon of justice. Naturally, nefarious forces want the power for themselves to power their own machinery, leading to a battle against an entrepreneur that’s as evil as he is wealthy.

Hardly straightforward and very outlandish, then, but a sizeable success story on Netflix nonetheless. As per FlixPatrol, Black Lightning has secured a spot on the platform’s global most-watched list, laughing squarely in the face of Marvel, DC, Dark Horse, Vertigo, and all the rest. In fact, an English-language remake was once in the works, but it appears to have disappeared into the abyss of development hell.