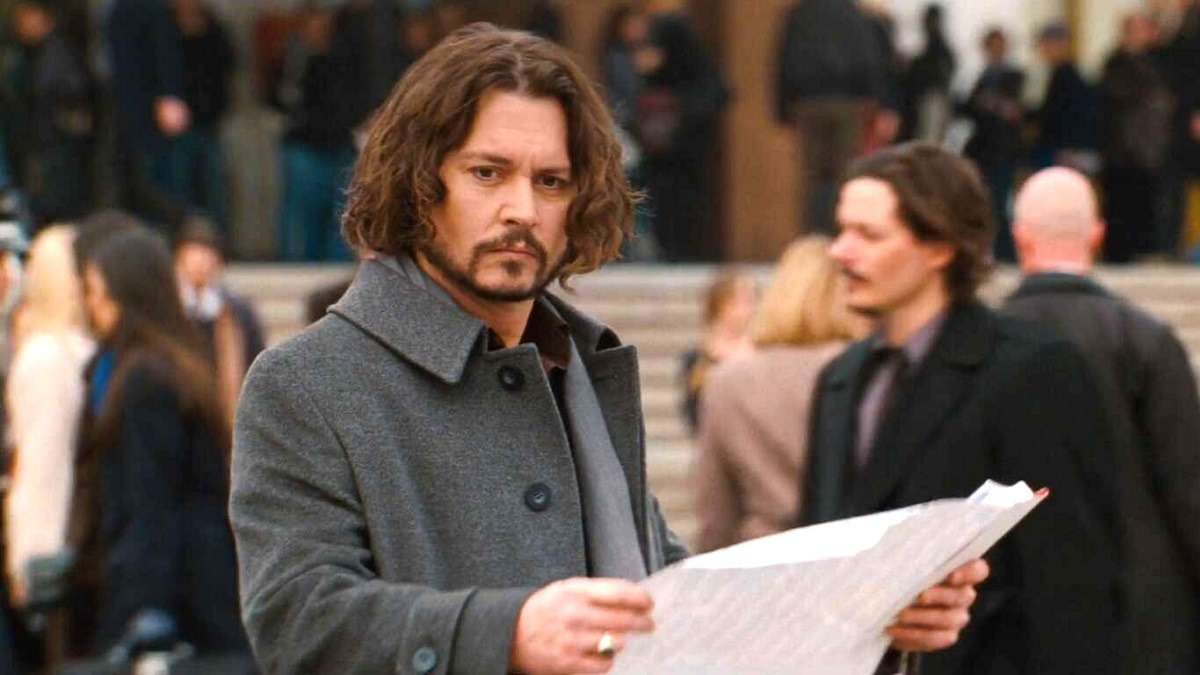 Johnny Depp has been all over the news recently, something that goes without saying. One of the byproducts of the rampant publicity is that fans have been encouraged to revisit his back catalogue on streaming, which has evidently led them down the rabbit hole towards The Tourist.

From the outside looking in, a glitzy and glamorous blockbuster powered by two A-list stars that earned $278 million at the box office before landing Golden Globe nominations for Best Picture, Best Actor, and Best Actress in the musical and comedy categories would surely possess all of the ingredients for a fun jaunt full of big budget escapism, but it’s not quite that simple.

For one thing, The Tourist was roundly panned by both critics and audiences, landing a meager 20 percent Rotten Tomatoes score and 42 percent user rating. To be fair, that might have had something to do with the serious behind the scenes reshuffles that saw Depp and Angelina Jolie replace Sam Worthington and Charlize Theron, while original director Lasse Hallström was replaced by Florian Henckel von Donnersmarck, who then quit himself, before eventually returning to rush through production.

The Tourist then became the subject of widespread scorn and derision when it landed those aforementioned Golden Globe nods, having been marketed as a romantic thriller, which is fair enough because it definitely isn’t a comedy. Either way, Prime Video subscribers appear to have been won over per FlixPatrol, with the glossy flight of fancy having escaped the authorities to find a spot on the platform’s global charts.