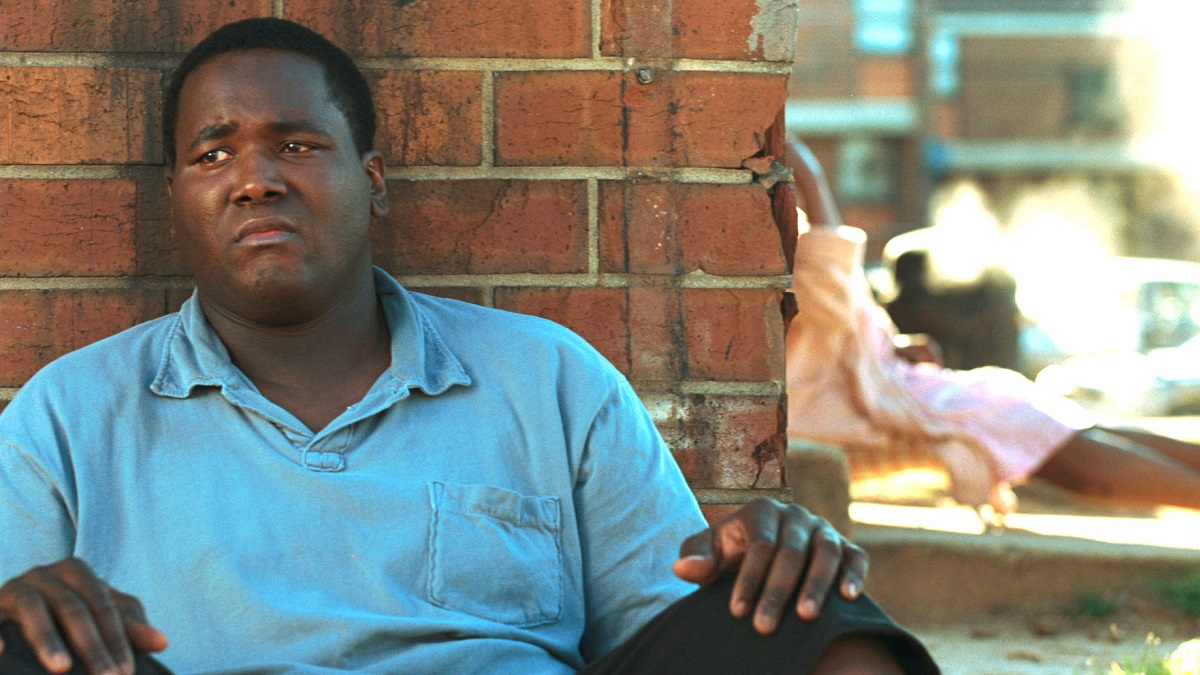 Typically, you can smell which would-be prestige dramas have been specifically designed and engineered for awards season glory from a mile off, and in 2009, true-life sports drama The Blind Side was one of the prime candidates.

Based on an inspiring tale, Quinton Aaron’s Michael Oher is a homeless teenager that’s spent years drifting in and out of the school system. When he’s taken in by Sandra Bullock’s Leigh Anne Tuohy and her husband Sean, he eventually begins to realize his potential in both the classroom and on the football field, transforming his future and setting him up for a life-changing journey towards the NFL.

That’s the stuff Academy Awards voters can’t seem to get enough of, but The Blind Side’s eventual nomination for Best Picture yielded plenty of quizzical reactions, and even a touch of controversy. The movie is widely accepted to have made the shortlist for the sole reason the ceremony expanded the list of nominees from five to 10, so it was really just there to make up the numbers.

On top of that, the criticism surrounding the ‘white savior’ narrative also came under fire from academics, critics, and even Oher himself, who wasn’t thrilled about how he was portrayed in the dramatized retelling of his own life experiences.

Despite Sandra Bullock’s Best Actress-winning performance, The Blind Side is hardly lauded as one of the greatest biopics to emerge during the 21st Century. However, it has become a massive success on HBO Max this week, with FlixPatrol revealing that the sentimental tale of redemption has ascended to third spot on the platform’s most-watched list.