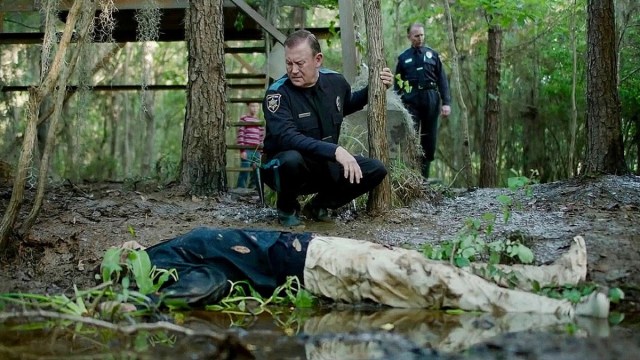 Even though they didn’t feature onscreen, the marketing campaign for this year’s Where the Crawdads Sing played up the involvement of producer Reese Witherspoon and contributing songwriter Taylor Swift, which no doubt helped the mystery thriller become one of 2022’s most unsung box office smash hits.

On a budget of $24 million, the literary adaptation went on to haul in $137 million during its theatrical run, splitting opinion right down the middle in the process. On Rotten Tomatoes, the film holds an uninspiring Rotten Tomatoes score of 35 percent, but over 5000 user ratings have launched Where the Crawdads Sing to a remarkable 97 percent.

Controversy once more reared its head, though, with author Delia Owens’ alleged involvement in a murder investigation and the story’s similarities to the case brought plenty of bad buzz, but not nearly enough to put a dent in its slow-burning drive to victory. Even on streaming, Where the Crawdads Sing has been quietly proving itself to be a monster.

As per FlixPatrol, it currently ranks as a Top 10 hit on Amazon, iTunes, and Google Play Movies in the United States, with countless at-home audiences tuning in to see Daisy Edgar-Jones’ Kya get caught up in a mystery after she becomes the prime suspect in a killing that forces her out of her isolated existence in the marshes of North Carolina.

Critics may have loathed the end result, but the aforementioned numbers hammer home just how strongly the story dug its hooks into viewers on both the big and small screens.