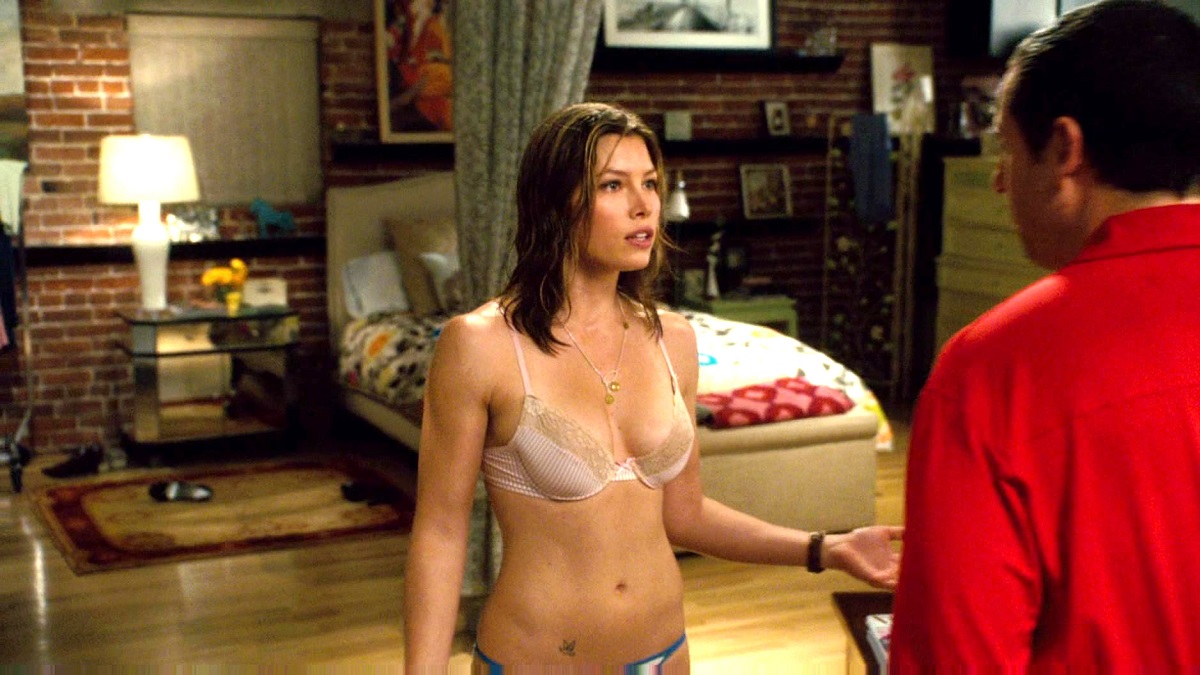 Adam Sandler and his Happy Madison outfit have never been noted for subtlety when it comes to the broad, puerile, and crass humor that’s been the production company’s stock in trade for almost a quarter of a century. It’s worked wonders from a commercial perspective, though, even if you can guarantee I Now Pronounce You Chuck & Larry would never get made today.

Mining a same-sex partnership for laughs as the basis as a bottom denominator comedy simply wouldn’t fly in today’s world, with the plot following Sandler and Kevin James’ longtime best friends, who decide to get hitched in order to effectively exploit a legal loophole that would allow the latter’s children to be named as beneficiaries on his life insurance policy.

As you might have expected, there was plenty of backlash and controversy aimed at the concept, while a copyright infringement lawsuit was even thrown into the mix for good measure, but I Now Pronounce You Chuck & Larry didn’t just arrive without any notable incidents; it was a massive success that did huge numbers by Sandler standards.

The film netted $187 million at the box office, despite landing typical Happy Madison reviews. However, the 14 percent Rotten Tomatoes score is significantly dwarfed by the 69 percent user rating, and it’s even been carried over the threshold of the Netflix most-watched charts.

As per FlixPatrol, Dennis Dugan’s questionable comic caper has even become a Top 10 hit in the United Kingdom and Ireland, once again underlining Sandler’s credentials as one of the streaming service’s top draws.