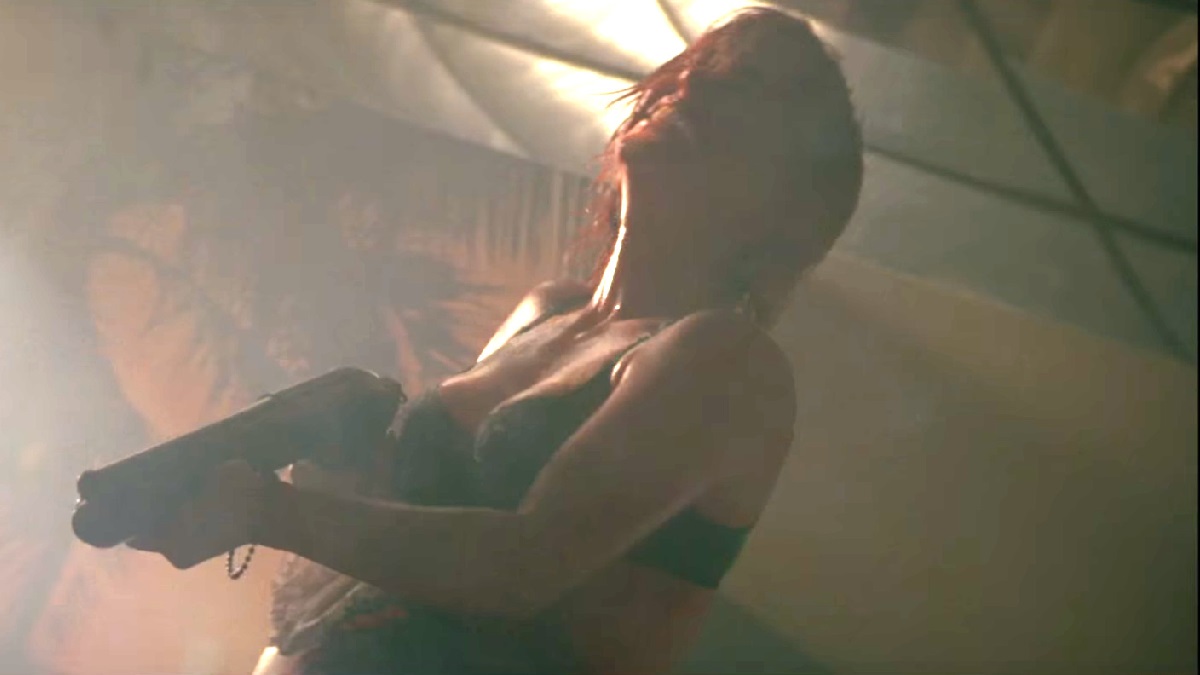 When you think of an R-rated crime thriller scripted by Quentin Tarantino that features plenty of sex, drugs, and foul language, one of the most beloved romantic dramas of the modern era won’t be the first thing that comes to mind. And yet, we’re living in a timeline where 1993 classic True Romance is finding itself compared to The Notebook.

The former finds Christian Slater’s Elvis-obsessed Clarence falling in love with Patricia Arquette’s prostitute Alabama, before the murder of a pimp and a suitcase of cocaine leads them on a cross-country journey in an effort to sell the merchandise before the ruthless criminals and gangsters on their tail track them down.

On the surface, that doesn’t seem to have a single thing in common with Rachel McAdams and Ryan Gosling’s decades-spanning romance, but a curious Reddit thread has nonetheless offered that True Romance “is to teenage boys what The Notebook is to teenage girls,” and the reasons why aren’t as crazy as you might think.

The Notebook‘s target audience identifies with, and by extension is drawn to, Gosling’s physical and emotional embodiment of what love is supposed to look like on a base level. He’s smart, attractive, goes out of his way for the girl he loves, and refuses to give up on destiny no matter the cost.

Meanwhile, True Romance revolves around king fu obsessives, rock n’ roll, comic books, murder, cocaine, vengeful criminals, and plenty more besides, while still focusing on star-crossed lovers at the end of the day. We’re not saying it’s 100 percent accurate (or even remotely close), but you can definitely see where the unexpected shared sentiment and similarities hail from.