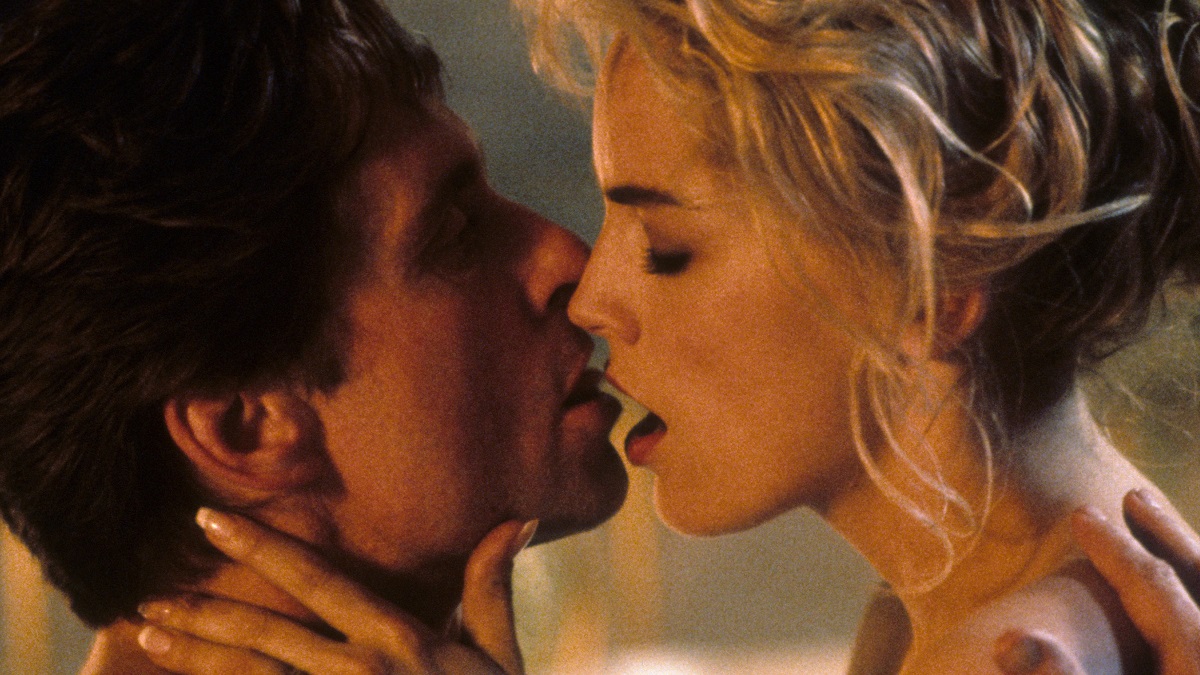 From the late 1980s to the mid-1990s, Paul Verhoeven was on top of the world as one of the most commercially successful and in-demand directors in Hollywood.

That comes with the territory when you helm RoboCop, Total Recall, and Basic Instinct back-to-back, with the latter becoming the biggest hit of the three by far after earning $352 million at the box office on a $49 million budget, infiltrating popular culture in the process.

Even though this year marks the 30th anniversary of Basic Instinct arriving in theaters, it continues to be dogged by controversy. This is hardly a new phenomenon, when it was initially awarded the dreaded NC-17 rating by the MPAA, while the graphic sexual and violent content led to protests, pickets, and widespread calls for a boycott.

As recently as last year, Sharon Stone claimed she was tricked into the infamous leg-crossing scene, although the actress didn’t end up taking legal action against either the studio or Verhoeven, but the notorious cinematic exposé remains one of the most talked-about movie moments of the decade.

The two-time Academy Award-nominated thriller is still capable of drawing in a crowd, though, after FlixPatrol revealed Basic Instinct has ascended onto the iTunes global most-watched list, and it’s even managed fourth place on the United Kingdom charts.