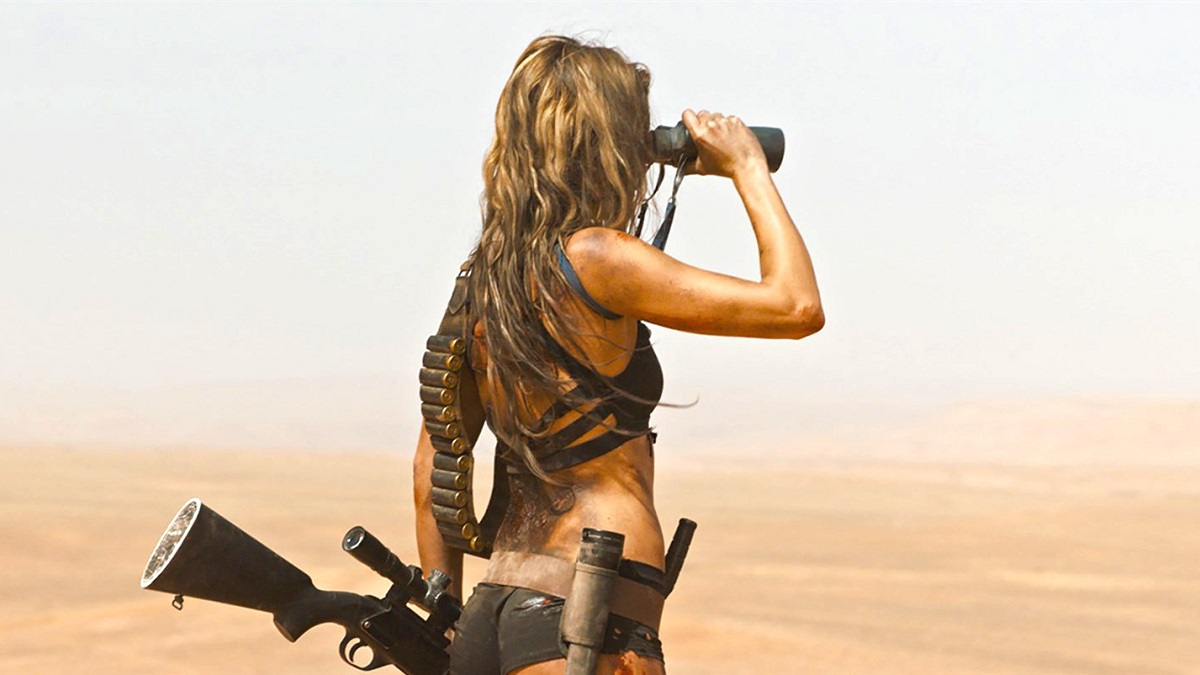 Despite boasting widespread critical acclaim, with Coralie Fargeat’s unflinching thriller holding a 92% score on Rotten Tomatoes, Revenge came packing its fair share of controversy when it first began screening on the festival circuit in 2017.

The reasons for that are fairly straightforward, and completely understandable; the movie is ripped straight from the ‘video nasty’ era of exploitation cinema, but given a fresh coat of modernized and decidedly feminist paint, although some critics and plenty of audiences still found Revenge far too much to handle.

Matilda Lutz’s Jen is on a romantic trip with her rich boyfriend, but his two disorderly buddies show up to ruin the couple’s trip. Things take a shocking turn that leaves our intrepid protagonist bloody, bruised, battered, and left for dead, before she sets out on a quest to wreak retribution on those who wronged her.

Revenge is not an easy watch by any stretch of the imagination, and plenty of people found it to be off-putting to the point of being unwatchable, but that’s kind of the point. As horrific as it is thrilling, the underground cult favorite is worth checking out if you’re not of a faint disposition.

Netflix subscribers are evidently made of tough stuff, though, after Revenge managed to reach the platform’s global most-watched list, including Top 10 placings in a handful of countries, as per FlixPatrol. It definitely isn’t for everyone, but that doesn’t mean it’s not an incredible film.