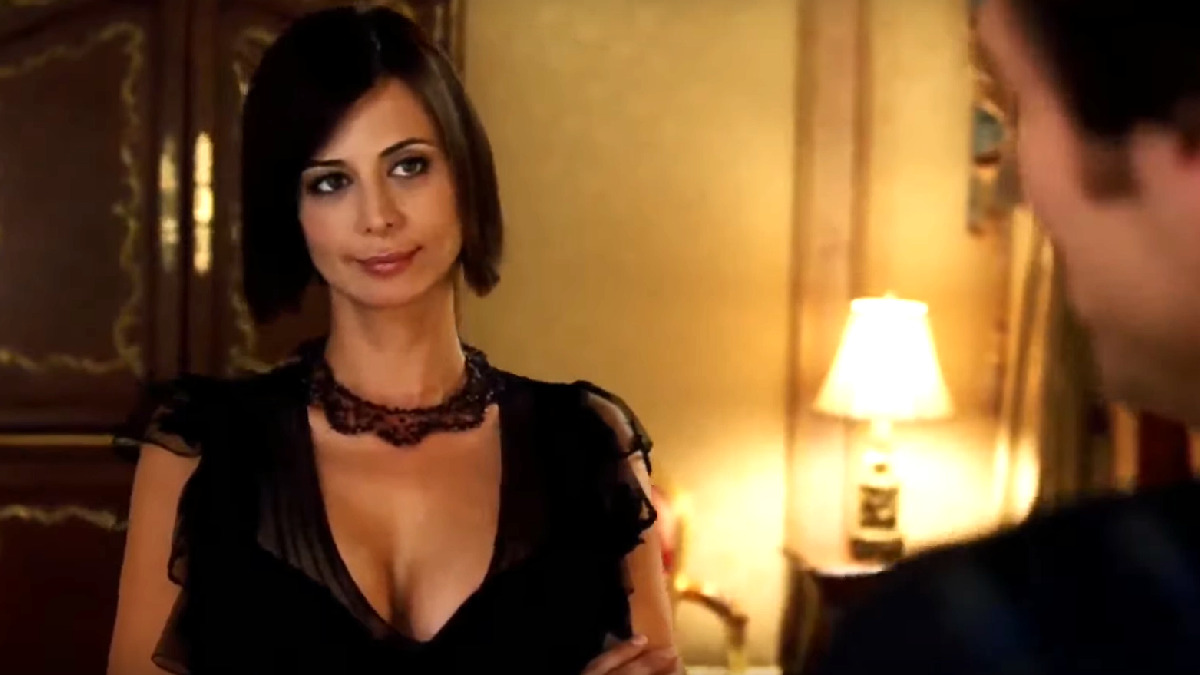 A comedy predicated on a regular guy being given the powers of god was always going to cause controversy, and while that was true to a certain extent, Bruce Almighty ended up causing continuous havoc of an entirely different nature.

Jim Carrey’s smash hit was initially banned in Egypt and Malaysia for depicting the deity as an ordinary dude, but the respective censorship boards ultimately relented, but not without giving the film the highest possible rating to dissuade younger audiences from seeing it for themselves.

However, it was something as innocuous as a phone number that caused the most problems, with Bruce Almighty opting against using the standard 555 prefix favored by Hollywood. As a result, the number seen in the initial release was a genuine hardline, which led to a North Carolina church, a pastor in Wisconsin, and a sandwich shop in England to name but three being inundated with folks eager to speak to the man upstairs in person.

Unsurprisingly, Universal altered the digits for the home video and televised editions of Tom Shadyac’s box office monster, which must have been a relief to the aforementioned parties. Next year marks the 20th anniversary of Bruce Almighty‘s release, but the Carrey classic is proving itself to be as popular as ever on streaming.

As per FlixPatrol, the $484 million success story has jumped an eye-watering 65 spots on the Prime Video global charts overnight, with a whole lot of people evidently being struck by the notion to revisit Bruce Almighty at exactly the same time. Dare we say, it might even be fate…