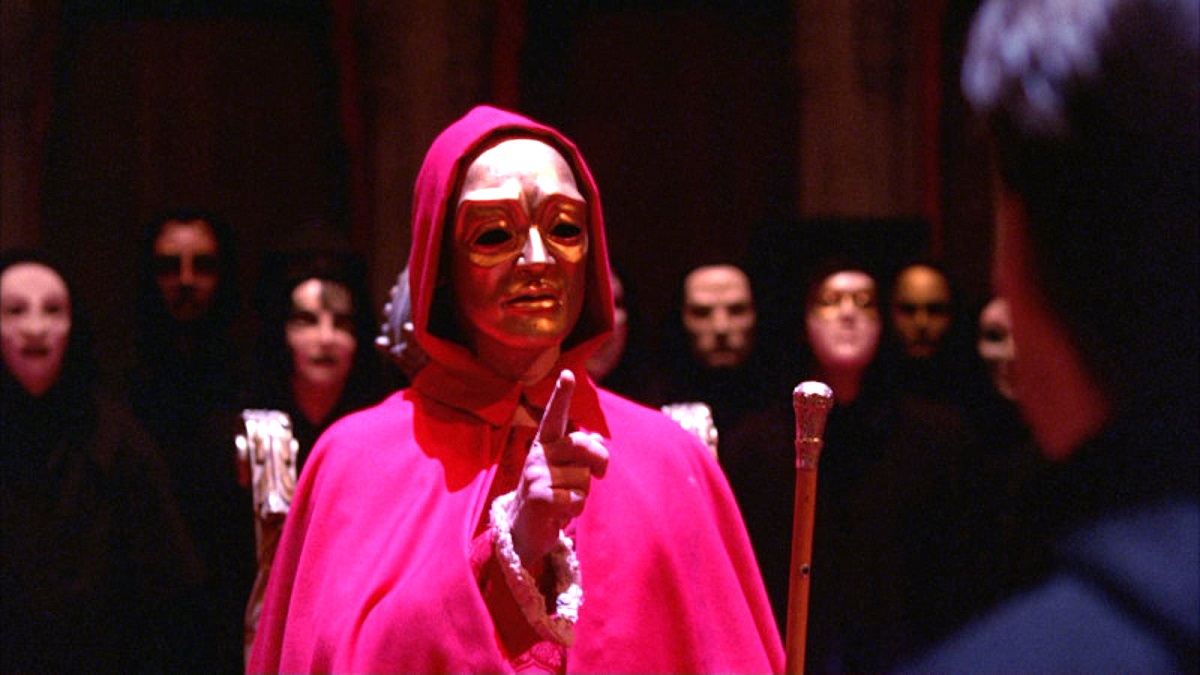 The phrase “passion project” can often be viewed with skepticism and even derision, which is fair enough when many of them have swiftly devolved into self-indulgent slogs designed for an audience of one.

That pretty much summed up the entire career of Stanley Kubrick, although he at least had the talent to back up his vision to go down as one of cinema’s greatest-ever directors, even if he courted controversy and backlash almost every step of the way.

That was fittingly true of Eyes Wide Shut, which marked the legendary filmmaker’s final feature, with his death coming less than a week after the final cut was screened for Warner Bros. The hybrid of psychosexual thriller and avant-garde mystery drama also set a record for the single longest production schedule in history, with the cast and crew working on the literary adaptation for a whopping 400 days.

Eyes Wide Shut is far from Kubrick’s best, but it did become his most commercially successful by netting $162 million at the box office, which may have had something to do with the presence of Tom Cruise and Nicole Kidman in the lead roles. Even in death the director continued to generate column inches, whether it was due to the graphic depictions of sex and nudity, or the debate about whether or not the studio heavily re-edited the film after his passing.

Either way, one thing that can’t be argued is Eyes Wide Shut‘s position on the iTunes charts this weekend, with FlixPatrol somewhat surprisingly naming a 159-minute genre-bending descent into sexualized debauchery as one of the platform’s most-watched titles.