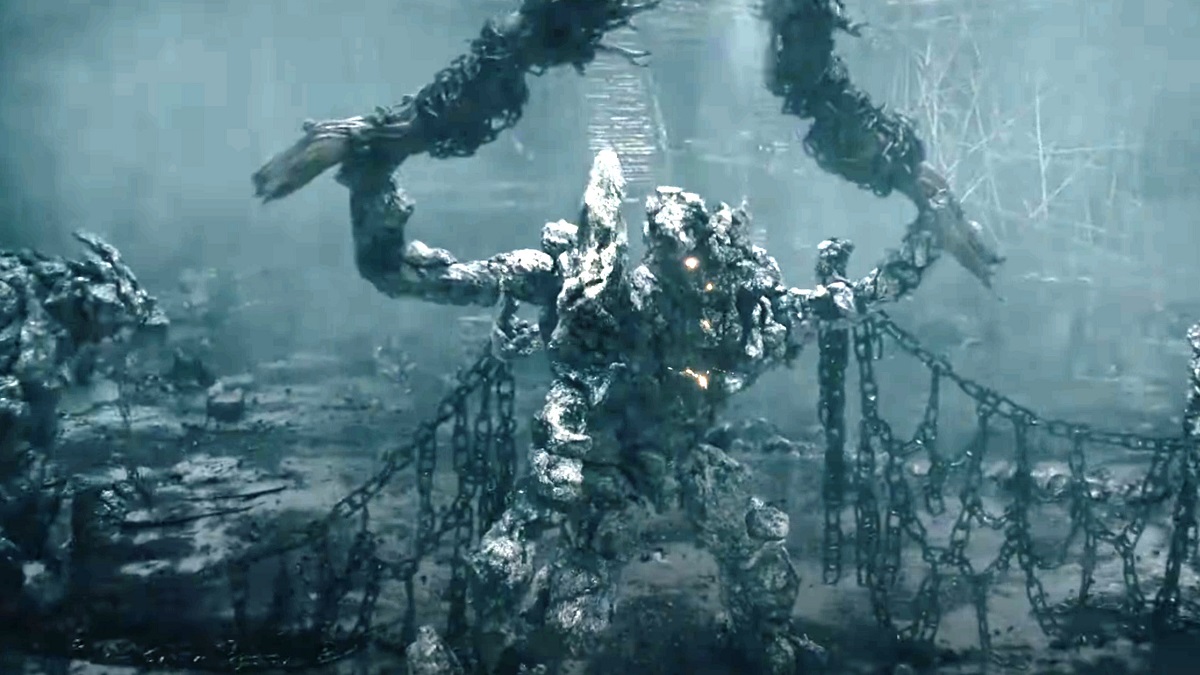 When a filmmaker like Darren Aronofsky revealed he’d spent well over a decade developing a fantasy blockbuster inspired by the Bible, there was guaranteed to be controversy at every turn. Sure enough, Noah regularly came under fire in the buildup to release, but still emerged as the biggest hit of the filmmaker’s career by a mile.

Before the $125 million epic reached that point by hauling in a respectable $359 million at the box office, though, it was decried from all corners. There was a whitewashing backlash against the casting process, the heavy reliance on sources outwith the Bible for inspiration, and a ban in China on religious grounds.

That’s without even mentioning the upset Christians, or the fact Noah was denied a theatrical rollout in Bahrain, Kuwait, Qatar, Saudi Arabia, United Arab Emirates, Malaysia, Indonesia, and Pakistan for depicting events that contradicted the teachings of Islam.

That was always going to happen given the premise, but Noah additionally proved to be a lot more popular with critics than it did with audiences. Rotten Tomatoes has the film on a strong 76% score, but the 41% user rating intimates that the general public wasn’t particularly enamored with the sweeping 138-minute tale.

However, Noah has been winning new supporters on Netflix this week after securing enough Top 10 chart placings around the world to secure a spot on the platform’s global rankings, as per FlixPatrol. It’s as ambitious, uneven, and unwieldy as you’d expect, but it’s unquestionably the undiluted product of Aronofsky’s vision.