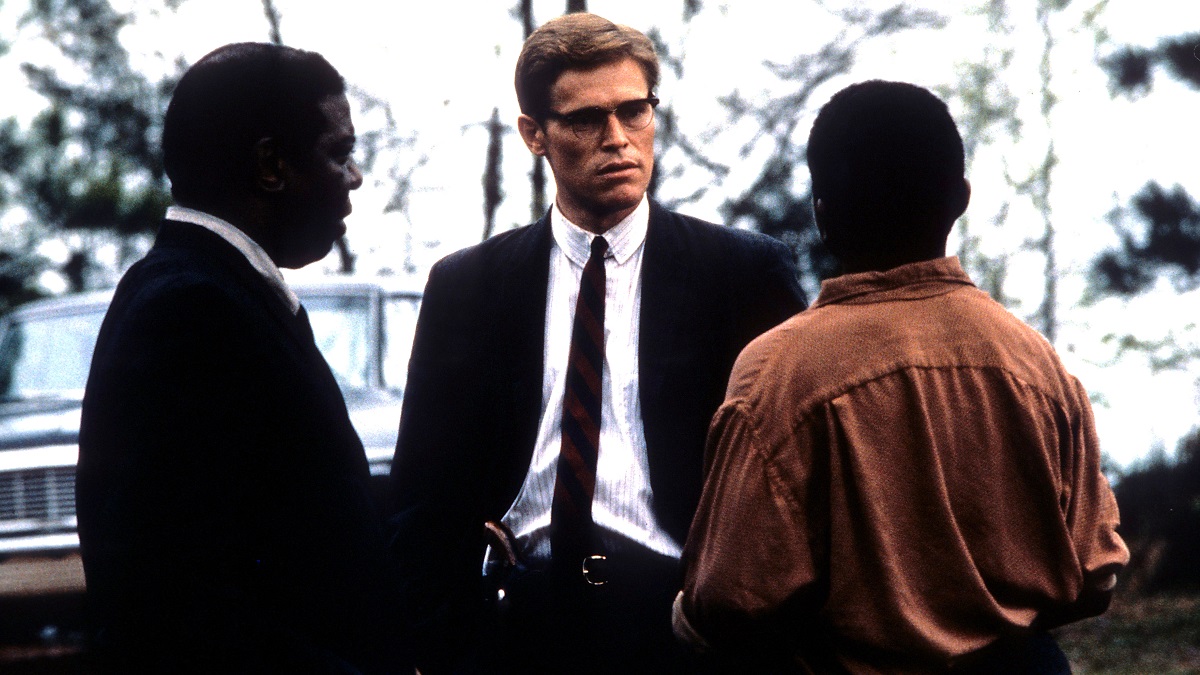 When you take a legendary filmmaker like Alan Parker, hand him the reins of a thriller inspired by true events, and load up the cast with talent like Gene Hackman, Willem Dafoe, Frances McDormand, Brad Dourif, R. Lee Ermey, Michael Rooker, and more, then greatness is virtually assured. True to form, Mississippi Burning turned out to be an instant classic, even if it wasn’t without controversy.

Hackman and Dafoe’s dogged FBI agents are sent into a small town in the titular state to investigate the disappearance of a group of civil rights workers, but the local authorities are refusing to cooperate, while the locals appear too scared to tell them anything they either need or want to know.

Failing with the delicate approach, the feds opt for the no-frills approach to uncovering the truth of the situation instead, which creates untold danger for for everyone in their orbit. Mississippi Burning wound up landing seven Academy Award nominations including Best Picture, Best Director, Best Actor, and Best Supporting Actress, but there was also an uproar that verged on outright furor.

The levels of creative license applied to the story came under heavy fire, while a former sheriff used as one of the many sources of inspiration tried and failed to sue production company Orion Pictures to the tune of $8 million for defamation and invasion of privacy.

Mississippi Burning has lost none of its incendiary impact even after 34 years, though, something iTunes subscribers would agree with after they found themselves captivated enough to send the film soaring up the platform’s most-watched charts, as per FlixPatrol.