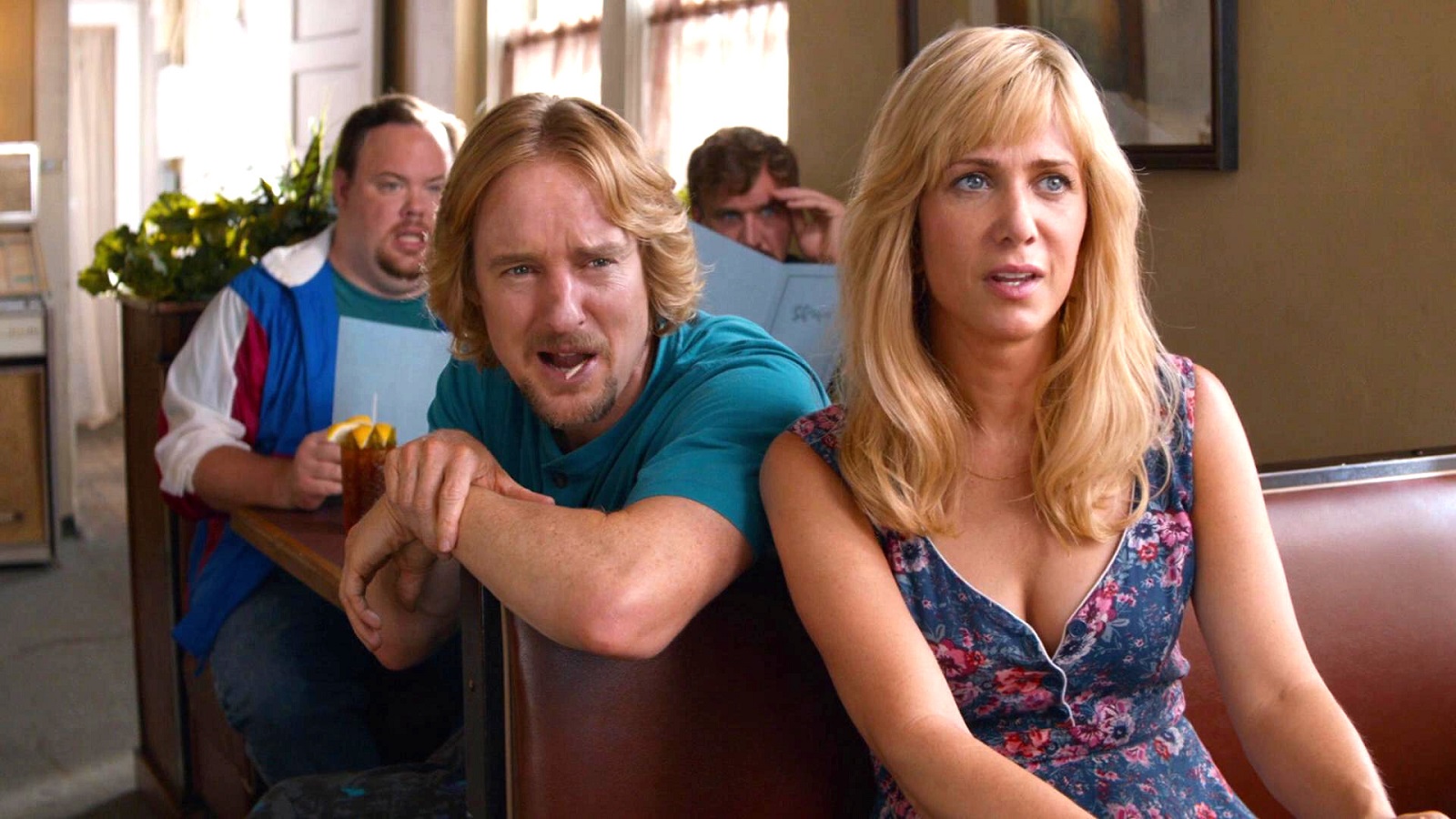 Gathering a raft of recognizable and popular stars and partnering them up for a high concept caper that plays to their respective genre strengths should theoretically be a license to print money and bask in the warm glow of critical and audience adulation, but 2016’s Masterminds resolutely failed to maximize the talent at its disposal.

Napoleon Dynamite director Jared Hess must have been thanking his lucky stars when he gazed upon the call sheet for his crime comedy, which managed to rope in Zach Galifinakis, Kristen Wiig, Owen Wilson, Jason Sudeikis, Kate McKinnon, and Leslie Jones among others, only to watch the end product go down in a ball of box office flames.

Masterminds couldn’t even crack $30 million from theaters on a $25 million budget, with 34 and 35 percent Rotten Tomatoes scores from critics and users hammering home the notion that the fun-filled heist flick was a huge missed opportunity. It may have lived to disappoint at the time, but it would appear that a renaissance is on the cards thanks to Hulu.

As per FlixPatrol, the irreverent tale of work colleagues conspiring to pull of an improbable heist while battling against interpersonal dynamics and would-be romantic entanglements has become a Top 10 hit on the platform in the United States. Star power is often more than enough to convince subscribers that a certain title is worth investing their time into, and that would appear to be the case once again when it comes to Masterminds, because it wasn’t exactly greeted with universal acclaim.