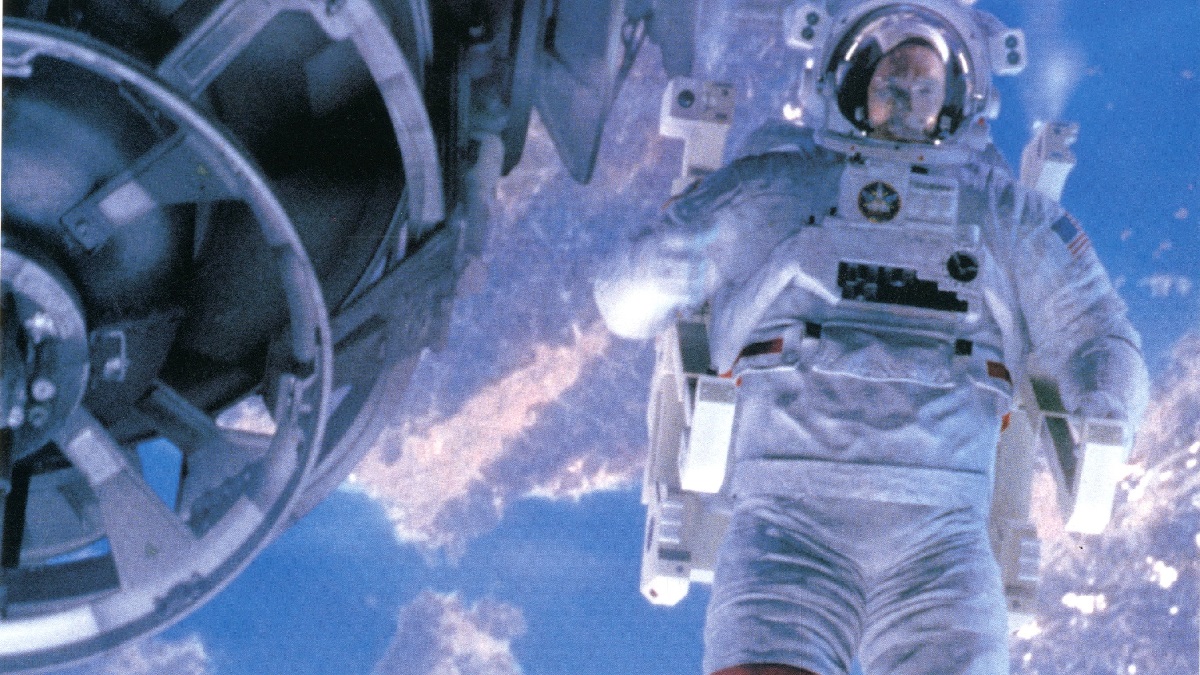 Believe it or not, Sylvester Stallone and his Expendables franchise didn’t pioneer the concept of gathering an aging band of veteran stars together to send them on an unlikely adventure to parts unknown, with Clint Eastwood’s Space Cowboys launching into orbit in the summer of 2000.

While it might be a little crude comparing the quaint cosmic drama to an R-rated splatterfest that leaves behind a trail of bodies ripped straight from the action genre’s 1980s heyday, both movies do revolve around an older generation of actors being sent on a potentially dangerous and decidedly deadly mission that common sense indicates they aged out of a long time ago, so it’s not the strangest comparison to be made.

Eastwood directs and co-stars alongside Donald Sutherland, Tommy Lee Jones, and James Garner as four would-be astronauts who had designs on becoming the first Americans to be sent into outer space in 1958, only to see their dreams taken away from them when NASA decides to send a chimpanzee beyond the stars instead, leaving them rightfully pissed off.

Of course, this being a stirring Hollywood film, the band gets back together to live out their dreams with a twinkle in their respective eyes and plenty of joint pain, with Prime Video subscribers going along for the ride. As per FlixPatrol, Space Cowboys has been gently floating up the platform’s most-watched list all weekend, and may yet continue to fly higher.

Having doubled its budget at the box office and enjoyed a warm critical reception 20+ years ago, it’s entirely fitting for Space Cowboys to make a return to prominence on-demand in 2022, decades after its initial day in the sun.