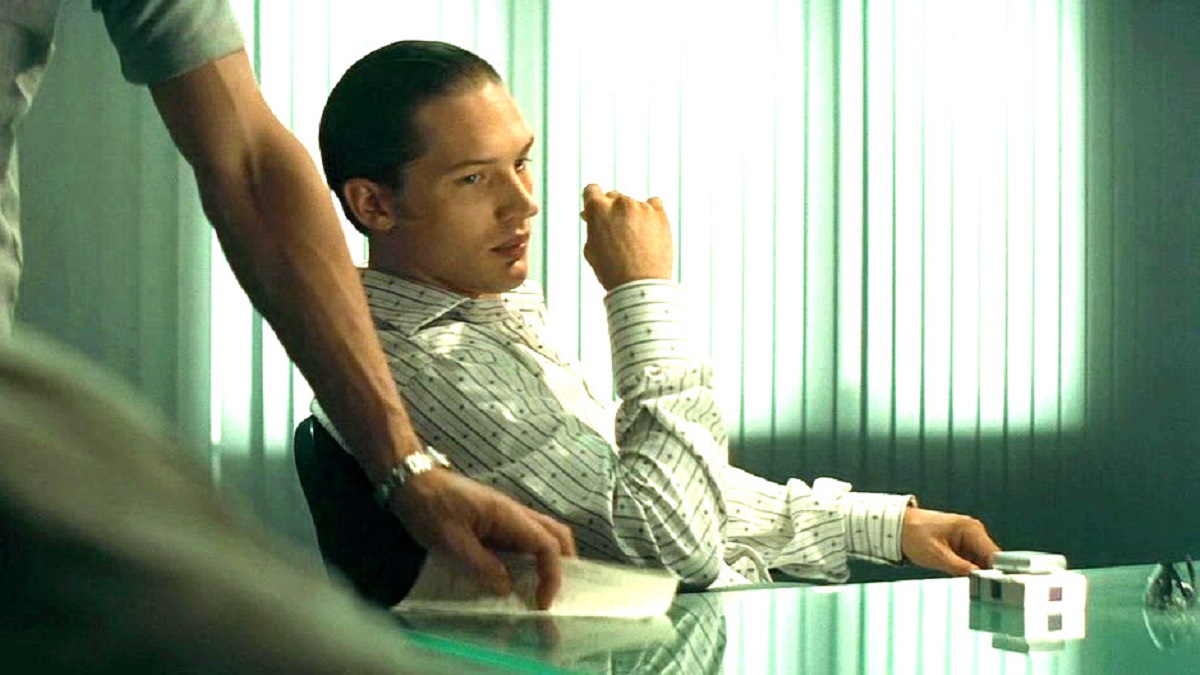 Hindsight is always 20/20, and nobody could have predicted the levels of fame that would eventually be attained by a huge number of the movie’s key players, but that doesn’t make it any less fascinating to look back at 2004’s lo-fi British crime thriller Layer Cake as the genesis for some stellar careers.

Netflix subscribers will be seeing plenty of familiar faces this weekend, then, after FlixPatrol revealed the acclaimed caper had score several Top 10 finishes on the most-watched list across two continents to land a plum spot on the global viewership charts.

The blackly comic tale of a cocaine deal gone horribly wrong served as the directorial debut of Guy Ritchie’s regular producer Matthew Vaughn, who would go on to helm a number of hits including Kick-Ass, X-Men: First Class, and the Kingsman franchise.

Meanwhile, Layer Cake marked only the third major leading film role of Daniel Craig’s career, and his first since 2000’s Some Voices, going a long way to helping prove his James Bond credentials in the process. Looking even further down the roster, and it’s incredible to see who made early appearances before going on to find widespread acclaim and renown.

Ben Whishaw had only been in five features beforehand, it was the second big screen outing for Game of Thrones and Pacific Rim‘s Burn Gorman, the third credit for future two-time Oscar nominee Sally Hawkins, the debut of future Constantine Matt Ryan as Junkie #2, and the breakthrough performance of Sienna Miller, without even mentioning the presence of a young Tom Hardy.