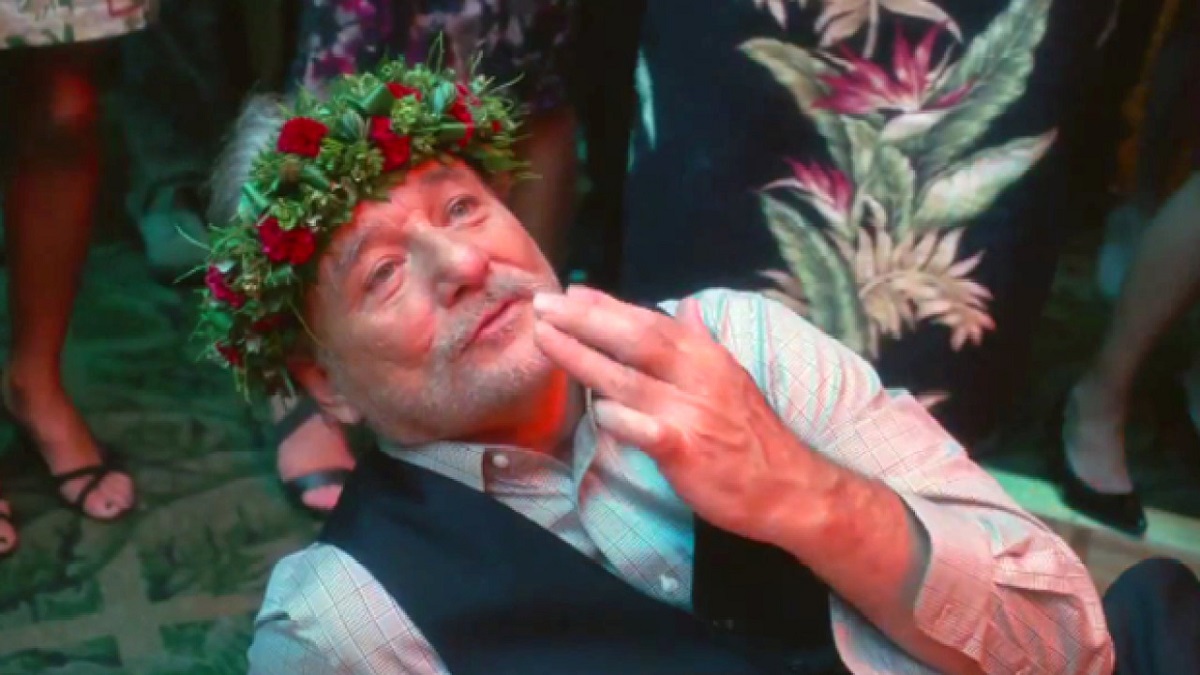 The films of Cameron Crowe turned him into one of the most important and influential filmmakers of an entire generation, with the writer and director knocking out success after success, ranging from Say Anything… and Jerry Maguire to Almost Famous and Vanilla Sky. That being said, it might be somewhat telling that he hasn’t helmed a feature since 2015’s disastrous Aloha.

A 20 percent critical score and 28 percent user rating ensures that the Hawaii-set romantic comedy lives on in infamy as his single worst-reviewed movie ever on Rotten Tomatoes, while it additionally cratered at the box office to end up as his lowest-grossing film since 1992’s Singles, barely scraping past $26 million on a budget reported to be as high as $50 million.

To rub even more salt into an already-gaping wound, Aloha came under fully justified and entirely deserved fire for casting Emma Stone (born and raised in Arizona) as the mixed race Allison Ng, a pilot of Chinese and Hawaiian heritage. Both the director and star profusely apologized in the aftermath, but the damage had already been done.

Even though Aloha endures as Crowe’s worst effort from behind the camera, died an agonizingly painful death to rank as arguably his single heftiest commercial failure, and was roundly blasted from all corners for whitewashing its main character, streaming subscribers have remarkably decided to give it another shot.

Per FlixPatrol, the interminable excuse for a star-studded cast to head off to Hawaii for a working holiday has landed a plum spot on the Rakuten rankings, even though you’d have to travel far and wide to find someone that actually enjoyed it.