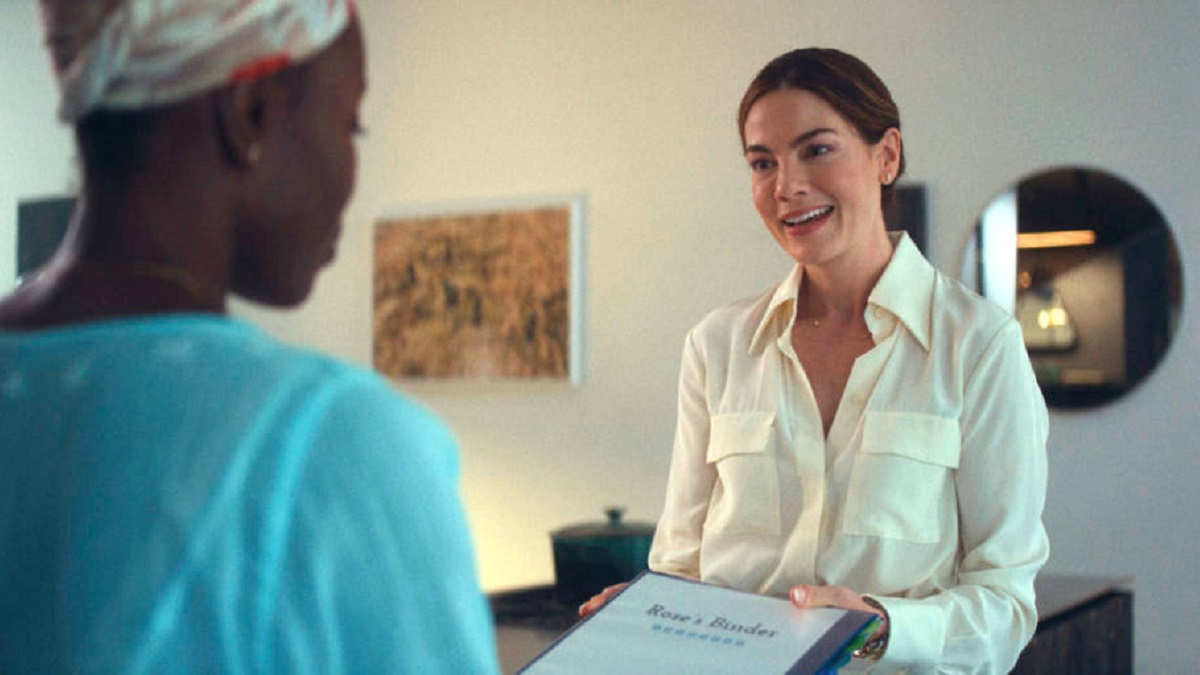 For the most part, horror tends to be given a greater deal of leeway among genre fans than it does with critics, but the reverse has ironically turned out to be true on countless occasions when it comes to the “elevated” subgenre, which has been splitting opinion ever since the term was first coined. The latest addition to the opinion-splitting roster is Nanny, the darling that didn’t catch on with crowds at all.

A Certified Fresh Rotten Tomatoes score of 88 percent is a high barometer of quality, as is the film winning the Grand Jury Prize in the U.S. Dramatic Competition at this year’s Sundance Film Festival, and we haven’t even gotten around to mentioning the backing of the all-powerful Blumhouse machine, either.

And yet, a tepid user average of only 48 percent on the aggregation site hints that the casual horror aficionado wasn’t quite as won over by writer and director Nikyatu Jusu’s incendiary feature. Anna Diop is in incredible in the lead role of Aisha, though, an undocumented immigrant attempting to start a new life for herself in New York City.

Regardless of the difference of opinion, Nanny has at least rocketed to the upper echelons of the Prime Video charts since being made available to stream this past Friday, with FlixPatrol naming it as one of the platform’s Top 10 hits in the United States.

Getting a job as a nanny for the daughter of wealthy Upper East Side elites initially seems to get things off to a promising start when it comes to securing a slice of the American Dream, but things don’t take too long to begin falling into hallucinatory, supernatural territory as revelations from the past threaten to impact the present and future.