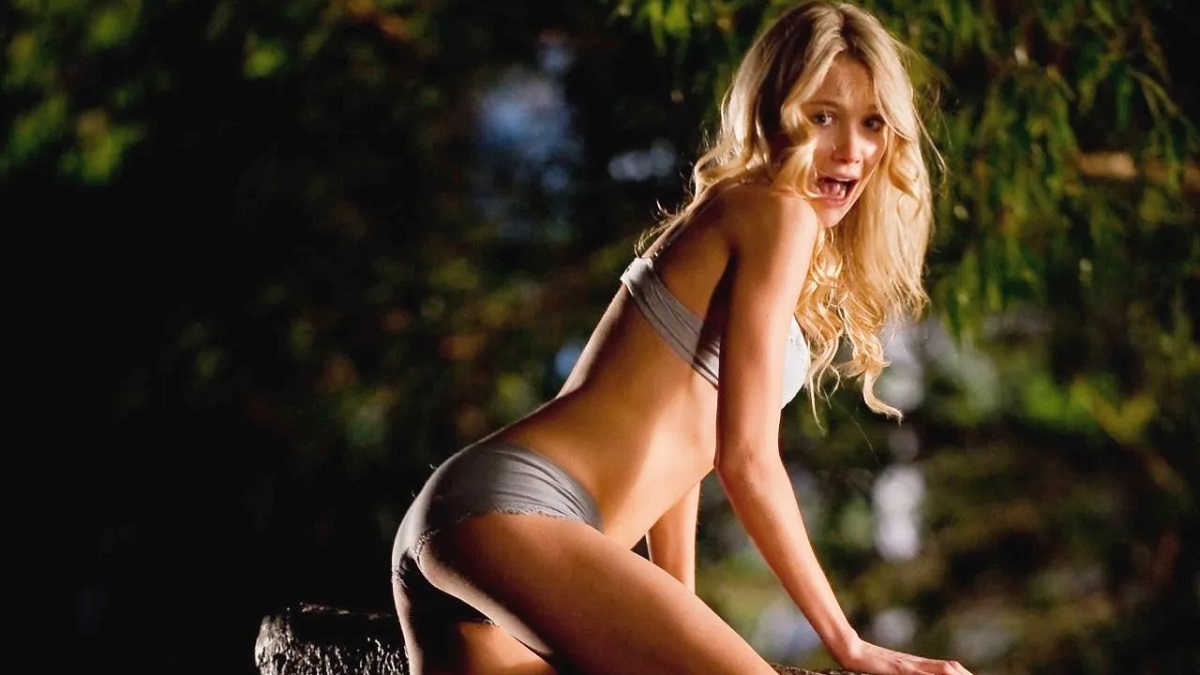 Any horror franchise that sticks around for a while almost inevitably succumbs to the law of diminishing returns eventually, but we’ll never get to find out if that would have been the case for Tucker & Dale vs. Evil, which shamefully remains a one-and-done effort.

To be fair, that may have had something to do with the fact the widely-acclaimed cult classic flopped at the box office after barely making it past $5 million during its theatrical run, even if it almost instantly went on to become a home video word-of-mouth hit.

Director Eli Craig – as well as stars Tyler Labine and Alan Tudyk – kept the flame burning for a second chapter for a while, but we haven’t heard anything remotely concrete since 2017, when the latter confirmed a script had been written, but was unlikely to move forward.

That’s a crying shame, because identical Rotten Tomatoes scores of 85 percent from both critics and crowds paint the picture of a fantastic horror comedy that leans into the tropes of the backwoods hillbilly subgenre while gleefully subverting them, which is essentially Tucker & Dale vs. Evil in a nutshell.

The titular duo head into the woods to enjoy a boys weekend at their vacation cabin, only to be mistaken for chainsaw-wielding maniacs by a group of college kids. From there, heavy machinery, violence, and wood-chippers are the order of the day, with a new wave of fans set to fall in love with the enduring favorite based on its current performance on-demand.

Per FlixPatrol, Tucker & Dale vs. Evil has revved up on the iTunes global charts, even if a fresh burst of popularity won’t be enough to will the sequel back into existence.