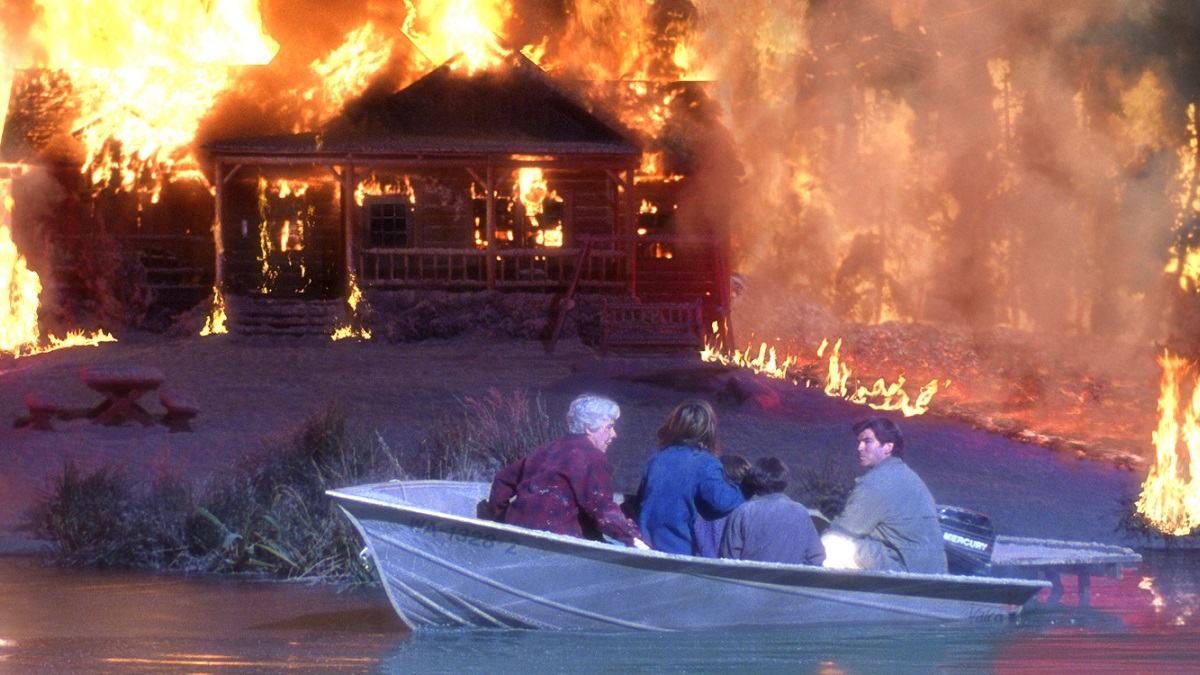 The concept of “twin films” is hardly a new or particularly irregular phenomenon, but they arguably don’t come much more specific than the battle between Dante’s Peak and Volcano that erupted in early 1997.

Both were big budget tales focusing on the cataclysmic effects caused by liquid hot magma and molten chaos, and they also had the disadvantage of releasing only 11 weeks apart. Was the world ready for two near-identical blockbusters arriving within such close proximity to each other? Looking at the numbers, the answer was a mild “sort of”.

Dante’s Peak was declared the winner in terms of box office dollars, earning $178 million compared to Volcano‘s $122 million. However, the former did cost $26 million more to produce, while Pierce Brosnan’s fiery feature fared worse among critics by garnering a 28 percent Rotten Tomatoes Score, compared to the 49 percent accrued by Tommy Lee Jones’ adventure.

In essence, both of them fared equally once you weigh up the pros and cons, even if mediocrity across the board was the order of the day. Nonetheless, it’s Dante’s Peak that’s been riding a renewed wave of momentum on Reddit, with fans blowing their tops to rain down praise on what remains a big, loud, stupid, and kinda fun slab of peak 1990s escapism.

A lot of the conversation focuses on Elizabeth Hoffman’s Ruth, the former mother-in-law of Linda Hamilton’s mayor Rachel Wando, and her incredulously impatient death scene. When people still remember the stubborn, boneheaded contributions of an old woman made in a mildly successful disaster epic that released a quarter of a century ago, then you know we’re talking about an undisputed cult favorite.