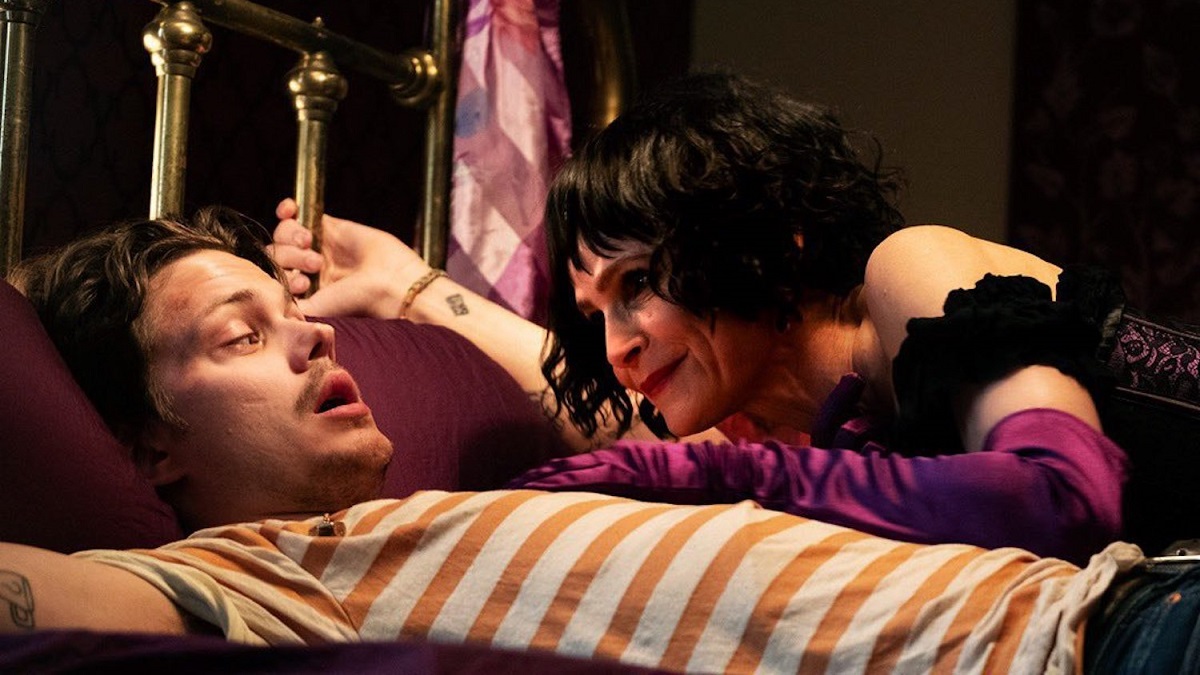 Plenty of horror comedies release on an annual basis, but not many of them manage to leave a lasting impression, never mind experience an entire second life as a cult classic.

Lean too far in either direction and the balance between slapstick and slashing ends up feeling increasingly disconnected, and you can end up with something that’s neither funny nor scary at all. Fortunately, 2019’s Villains treads that delicate line beautifully, thanks to some great writing and a quartet of excellent lead performances.

Writer/directors Dan Berk and Robert Olsen found their script landing on the 2016 Black List, but the finished product wouldn’t premiere until the SXSW festival three years later, where it went down a storm. An 85% Rotten Tomatoes score and 78% user rating is an impressive return, and Villains continues to hoover up more new fans as time passes.

That trend has continued into this very weekend, with FlixPatrol naming Villains as one of the most-watched titles on the iTunes global charts, and it’s 88 minutes of your time that’s definitely worth investing.

Bill Skarsgård and Maika Monroe, no strangers to getting bloody after their respective appearances in popular horror hits IT and It Follows, play a couple on the run from the law on their way to Florida. Seeking a new car for the final leg of the journey, they break into a house and discover a suspiciously sweet couple dwelling inside.

Kyra Sedgwick and Jeffrey Donovan project all-American wholesomeness, but they’ve got a secret hiding in their garage, and that’s just the beginning of the terror that’s about to unfold. Smart, subversive, occasionally frightening and regularly hilarious, Villains is almost the textbook definition of a cult favorite.