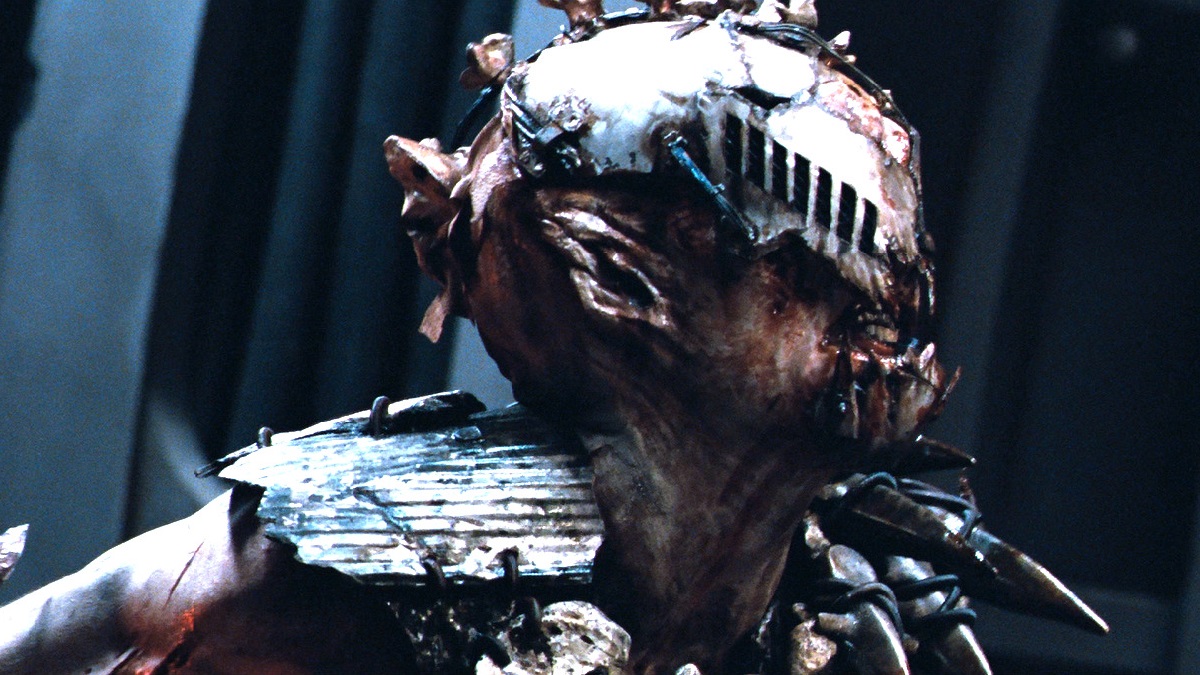 The “haunted house in space” genre has never gotten any better than it did when Ridley Scott’s Alien first arrived over 40 years ago, but there’s no harm in failing to match up to an undisputed classic. Plenty of pretenders to the throne have emerged in the interim, with Pandorum one of the small few to find long-lasting life as a cult classic.

German filmmaker Christian Alvart’s Hollywood debut was hardly a success story at the time, though, with his combination of sci-fi, horror, and existential mystery thriller tanking hard at the box office after barely scraping past the $20 million mark, not the most stellar of returns for an effects-heavy effort that came bearing a production budget of $33 million.

Even now, you wouldn’t be able to discern Pandorum‘s lofty status among aficionados based on its Rotten Tomatoes scores, with critics and users alike bestowing it with paltry respective returns of just 30 and 49 percent. And yet, the twisting tale focusing on a pair of astronauts waking from a hypersleep with no idea who they are has been rising up the streaming ranks all week.

As per FlixPatrol, Pandorum has been gaining a second wind on the Prime Video charts, almost 13 years since initially rolling out to very little fanfare. Thanks to a pair of solid turns from Ben Foster and Dennis Quaid, an intriguing central hook, excellent practical effects, and no shortage of jump scares, it’s easy to see why the maligned exercise in intergalactic terror has continued to gather momentum with the horror crowd.