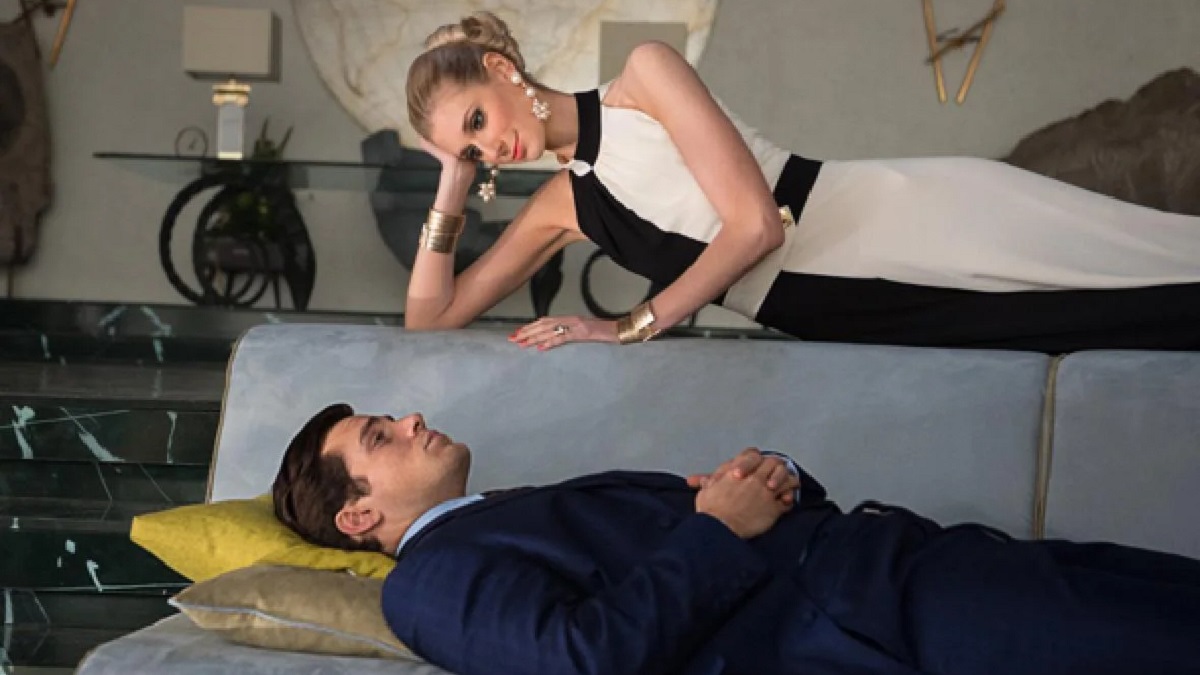 It would be an understatement to say that Guy Ritchie’s move into blockbuster territory has yielded incredibly mixed and inconsistent results.

His two Sherlock Holmes movies won a lot of fans and earned over $500 million apiece, King Arthur: Legend of the Sword tanked spectacularly, while Aladdin received mixed reviews but made over a billion dollars at the box office, and currently has a sequel trundling along in development.

That leaves us with The Man from U.N.C.L.E., which did bomb hard after bringing in just $107 million from theaters, but has since gone on to find a loyal cult following, even if any hopes for a second installment were dashed due to the amount of money it lost for Warner Bros., and then star Armie Hammer’s career implosion.

As per FlixPatrol, The Man from U.N.C.L.E. has circled back around to find streaming success once more, where it can currently be found on HBO Max’s most-watched list, as the breezy flick continues to enjoy long-lasting life.

Henry Cavill gives his best James Bond audition as the debonair Napoleon Solo, with Alicia Vikander rounding out the central trio in a fast-paced, fun-filled, and action-packed espionage thriller that deserved to fare much better than it did. As much as we’d love to see more from the glitz and glamor of 1960s intelligence, it unfortunately isn’t going to happen.