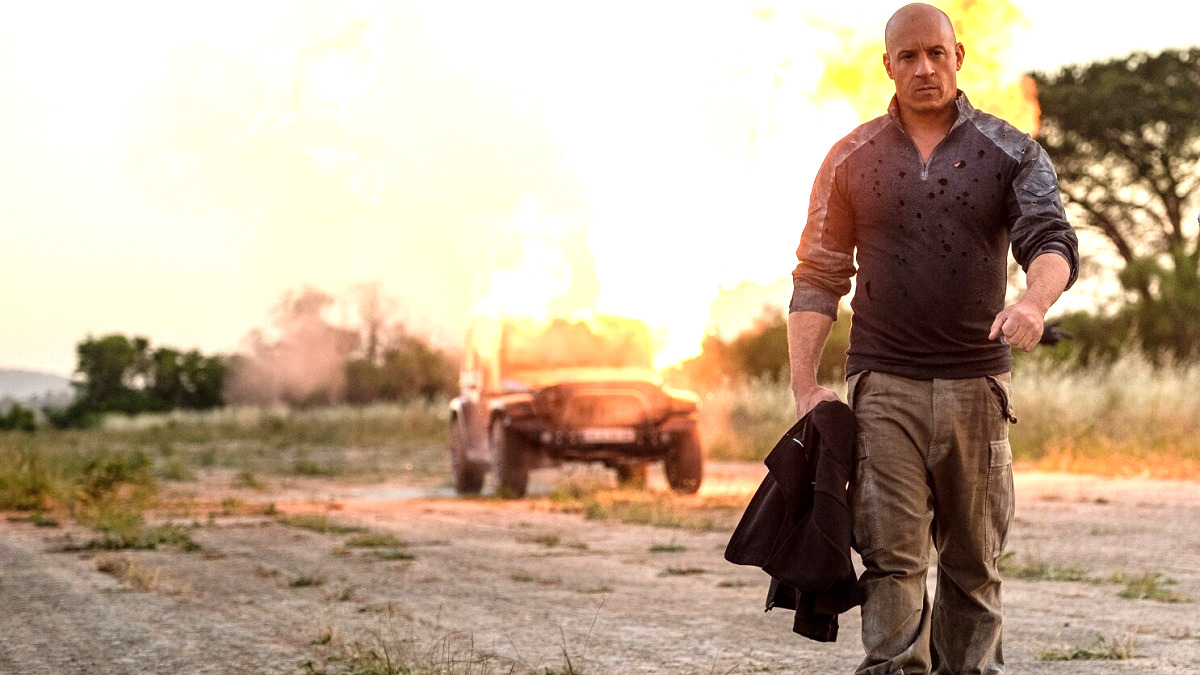 It sounds ludicrous when you hear it now, but at the beginning of 2020, Vin Diesel said he would happily jet over to China in an effort to promote his latest action-packed effort Bloodshot, even though an emerging new virus was causing plenty of international concern.

The chrome-domed star said he wouldn’t let it affect the comic book adaptation’s release, but we all know how that turned out in the end. Thankfully, Diesel did not fly over to the country just as COVID-19 was taking hold, but that doesn’t make the tale of Bloodshot any less curious.

One of the last movies to release before the theatrical industry was shuttered, the proposed Valiant Cinematic Universe franchise-starter failed to recoup the $45 million budget from theaters, before being sent to premium VOD a couple of weeks later, a practice that eventually became standard throughout the rest of the year.

As per FlixPatrol, the middling superpowered vehicle has jumped almost 50 places on the platform’s most-watched list, turning it into a genuine weekend phenomenon.