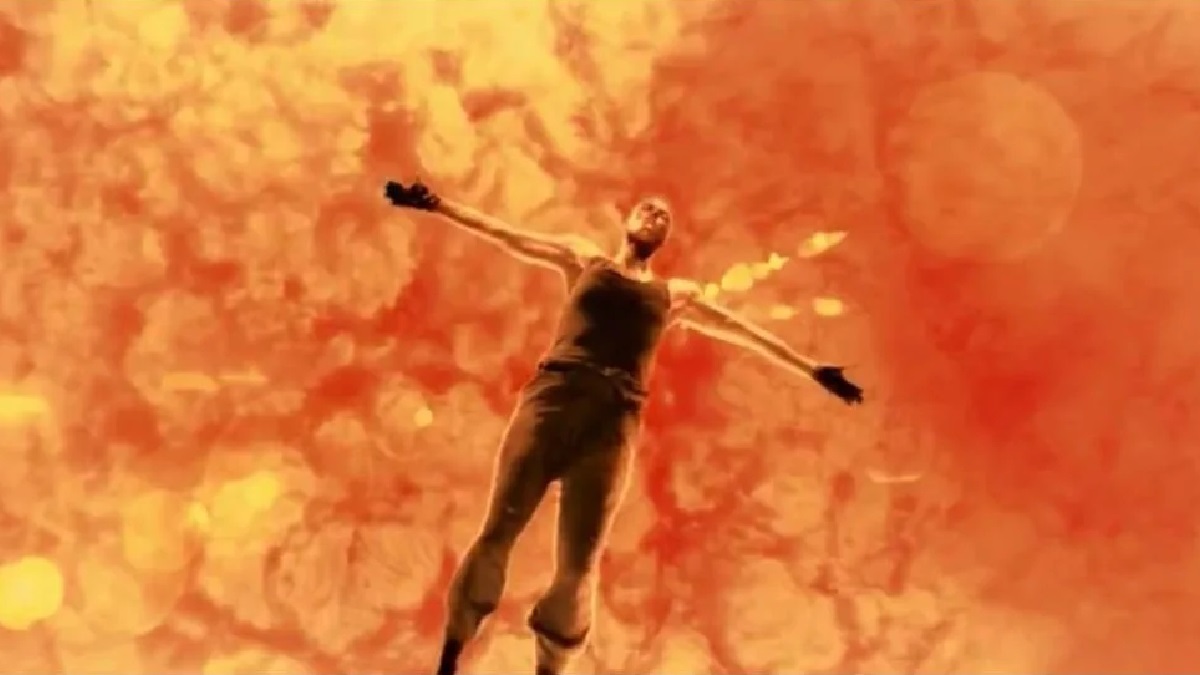 If you need somebody to direct one of the greatest and most popular sci-fi sequels of all-time, then Aliens, Terminator 2: Judgement Day, and Avatar: The Way of Water would indicate that James Cameron is your man. If you want the complete opposite, then Alien 3 is the perfect example of how almost anything that can go wrong, will go wrong.

It’s incredible to think that such an undercooked and ultimately disappointing feature can belong to David Fincher, who wasted no time in the immediate aftermath establishing himself as one of the finest filmmakers in the industry. Graduating from music videos to a blockbuster franchise sequel was the wrong move in retrospect, although the grubby fingerprints of studio interference hardly helped.

The Assembly Cut is the vastly superior version of Alien 3, even if Fincher continues to disown the film to this day, but is it better than Cameron’s Aliens? Absolutely not, which is why there’s been such a heated debate in a Reddit thread claiming that the third entry in the Xenomorph saga is superior to one of the finest contributions to an entire genre, never mind the property itself.

Alien 3 was greeted so tepidly for a reason, and even now it isn’t exactly one of the first candidates for a reevaluation and reappraisal that comes to mind. Better than Resurrections, sure, vastly above either of the disastrous Alien vs. Predator crossovers, and we don’t even want to open the can of worms labeled Prometheus or Covenant.

The overriding sentiment is that Fincher’s debut remains a turd that simply can’t be polished, and there’s no way it even exists in the same stratosphere as Cameron’s undisputed all-time classic.