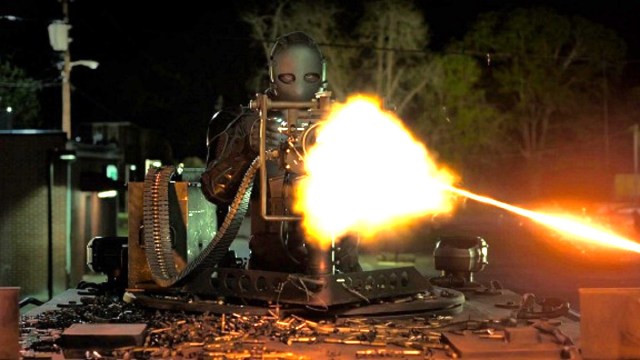 We now live in an age where literally any idea can be turned into a feature film, regardless of how far-fetched or unfeasible it may sound in practice. Technology taking so long to catch up to imagination is one of the reasons why Gemini Man spent upwards of 20 years in development hell, but maybe it should have stayed there and saved us all the trouble.

The high concept sci-fi blockbuster had spent so long passing through various hands all across Hollywood that Darren Lemke sold his spec script to Disney in 1997 with Tony Scott attached to direct, but by the time the end product finally limped into theaters, it was October 2019 and Ang Lee was helming a Paramount-backed spectacular.

The script was rewritten countless times in the decades between, while virtually every recognizable star in the industry was considered for the lead role before Will Smith signed on the dotted line to do battle against his Fresh Prince-era doppelganger. The entirety of Gemini Man hinged on a convincing digital double, and it would be an understatement to say the film failed hard on that front.

Don’t get us wrong, “Junior” was fine whenever he remained completely still and didn’t move, but the uncanny valley was where he spent most of his time. The action scenes were uninspired, Smith deliberately reigning in his unstoppable charisma was the wrong performative choice, and Lee seemed way too preoccupied with his shiny new toys at the expense of plot and character.

In the end, Gemini Man earned just $173 million at the box office to wind up over $100 million in the red by the time the dust settled, while reviews could generally be described as apathetic. Even the worst big budget follies are capable of finding new life on-demand, though, with the catastrophic commercial failure rebounding on streaming to become one of the top-viewed titles on both Prime Video and Starz this week, per FlixPatrol.