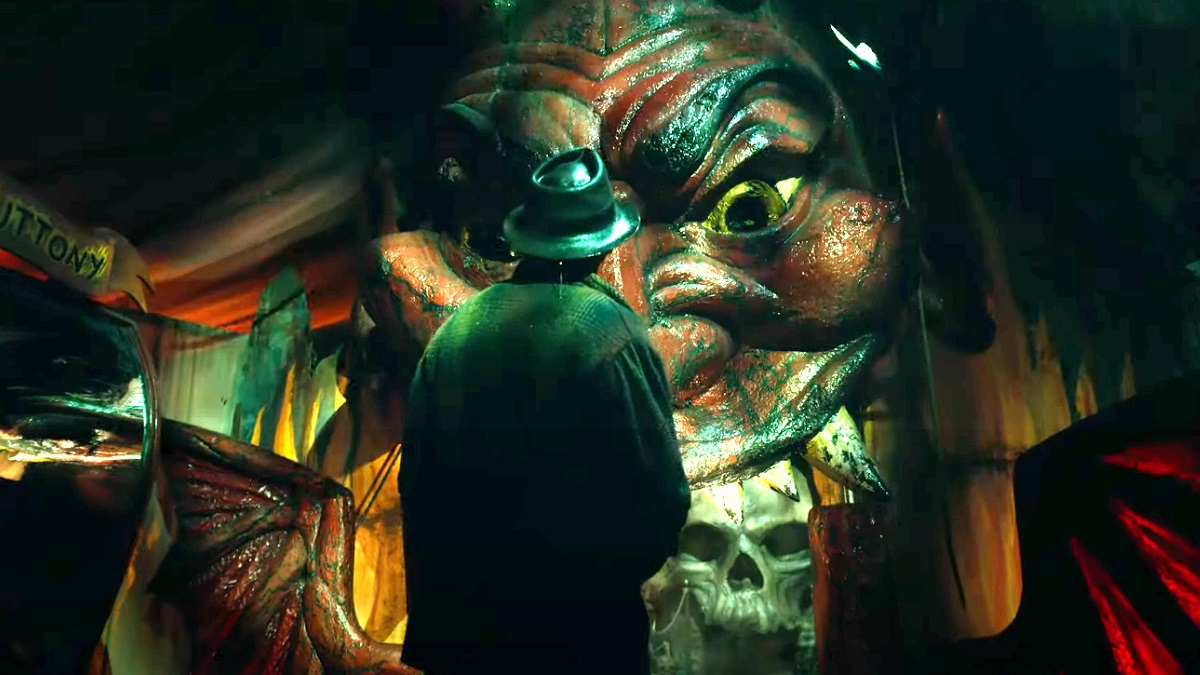 Movies geared towards older audiences have been struggling to gain a foothold at the box office for close to two years, but matters aren’t helped when Disney subsidiary Searchlight Pictures does incomprehensibly stupid things like pushing Nightmare Alley back by two weeks and pitting it directly against Spider-Man: No Way Home.

In a result that could have been predicted from a mile away, Guillermo del Toro’s psychological noir bombed spectacularly in theaters, earning less than $3 million in its opening weekend to claim fifth place on the domestic charts. By the time the latest adaptation of William Lindsay Gresham’s novel exited multiplexes, it had earned just $37 million globally on a $60 million budget.

Nightmare Alley is undoubtedly one of 2021’s best films, though, and that was reflected by a surprise nomination for Best Picture at the upcoming Academy Awards, with the cinematography, costuming, and production design also being deservedly recognized.

The atmospheric, eerie, harrowing, and haunting tale of Stanton Carlisle’s descent into the seedy underbelly of the American Dream is a masterclass in warning people to be careful what they wish for, as Bradley Cooper’s impeccable performance vividly demonstrates what it’s like to get everything you want, only to lose it in an instant.

Nightmare Alley has been a popular performer on streaming and VOD since dying a death at the box office, and it’s winning new fans on Disney Plus after being added to the library through the Star expansion. As per FlixPatrol, the acclaimed thriller is currently the 13th most-watched title on the platform’s global charts, and it’s got every chance of reaching the Top 10 by the end of Sunday.