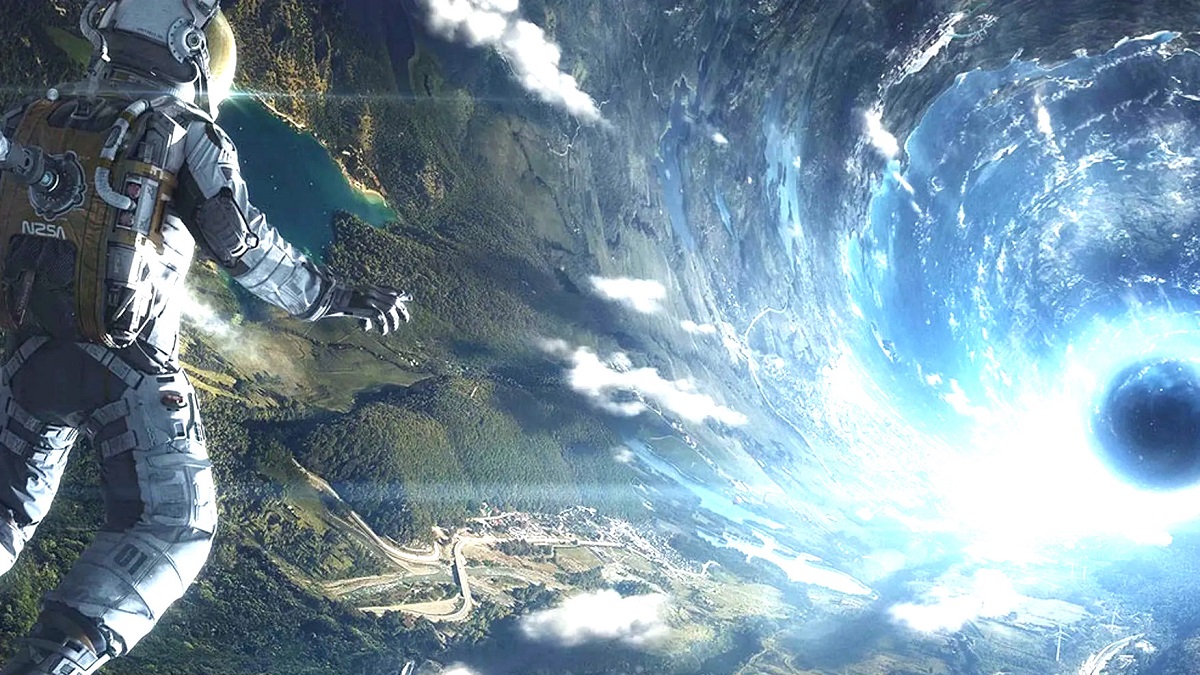 For an oddly specific period of time between 2013 and 2019, audiences were inundated with big budget, high concept sci-fi movies featuring some of the biggest names in the business finding themselves stranded somewhere in the cosmos.

Tom Cruise’s Oblivion, Sandra Bullock and George Clooney’s Gravity, Matt Damon’s The Martian, Chris Pratt and Jennifer Lawrence’s Passengers, and Brad Pitt’s Ad Astra all hit that specific remit, with the majority of them finding either critical or commercial success, in many cases both.

Christopher Nolan also threw his hat into the ring with Interstellar, sending Matthew McConaughey and Anne Hathaway on a thought-provoking, endlessly ambitious, and largely acclaimed trip beyond the very fabric of time and space itself.

A box office haul of $701 million coupled with five Academy Award nominations would paint Interstellar as a modern classic on paper, but it was nowhere near as unanimously beloved as Nolan’s previous works. In fact, the intergalactic saga continues to divide opinion as the years wear on, although the consensus still leans heavily into the positive.

Big names and high concepts can always be relied on to perform well on streaming, though, so it’s no surprise to find out Interstellar has been making waves on HBO Max this week. As per FlixPatrol, it ranks on the platform’s Top 10 most-watched list in no less than 21 countries, combining to form a single deafening cry of “MURPH!!!”.