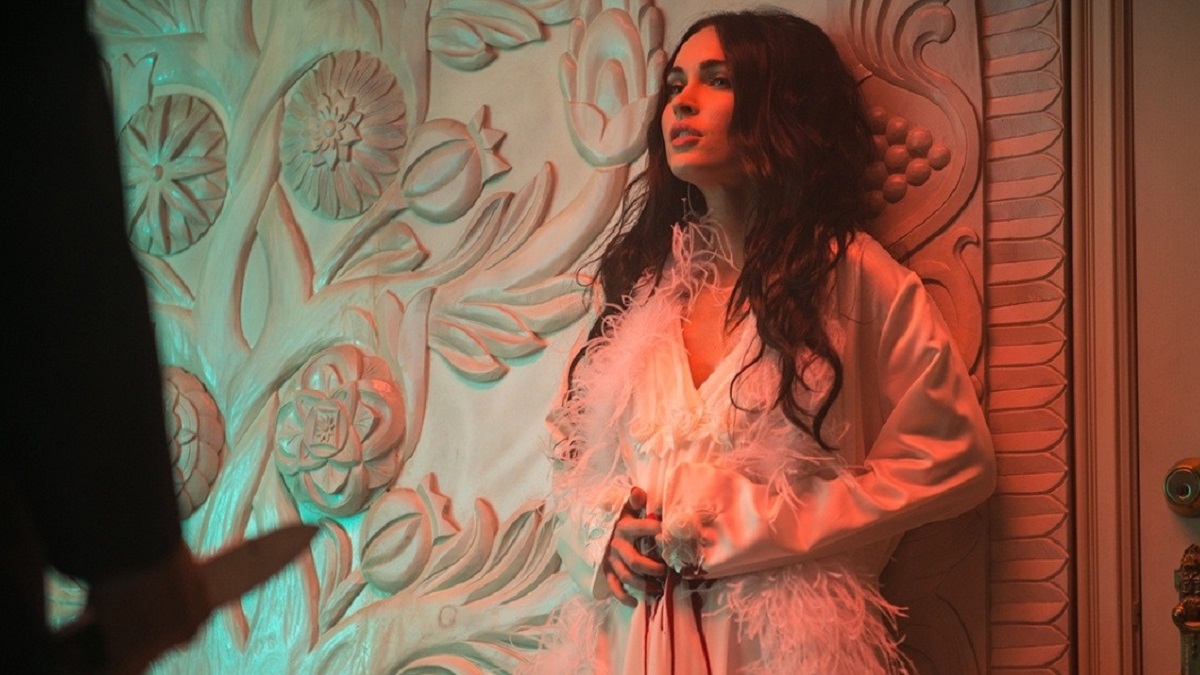 Plenty of actors and filmmakers have gone through the arduous process of dragging their passion projects to the big screen come hell or high water, but on very few occasions have things gone as badly as they did for James Franco’s Zeroville.

Adapted from the novel of the same name by Steve Erickson, the acclaimed source material followed a man named Vikar, who boasts tattoos of Montgomery Clift and Elizabeth Taylor on the back of his shaved head. Hopping on a bus into Hollywood, he sets out to make a name for himself during the late 1970s, a time when the very fabric of the industry was in a state of serious upheaval.

Zeroville was first announced for the live-action treatment in March of 2011, but Franco didn’t call action on his directorial adaptation until October 2014. However, that was only the beginning of the production’s worries. The distribution rights were first acquired in late 2015, but the company that purchased them ended up going bankrupt.

The film remained in limbo for years until myCinema stepped in, but that didn’t happen until April 2019. After all that, Zeroville landed with an absolute thud at the box office, earning an embarrassing $78,000, while it also topped out with a weak 23% Rotten Tomatoes score, before going on to land three Razzie nominations, including Worst Director and Worst Actor for Franco.

And yet, Netflix subscribers have taken Zeroville to their hearts this week, with FlixPatrol revealing that the calamitous flop has cracked the global most-watched list, and even nabbed Top 10 finishes on two different continents. After all that, at least people are seeing it in one form or another.