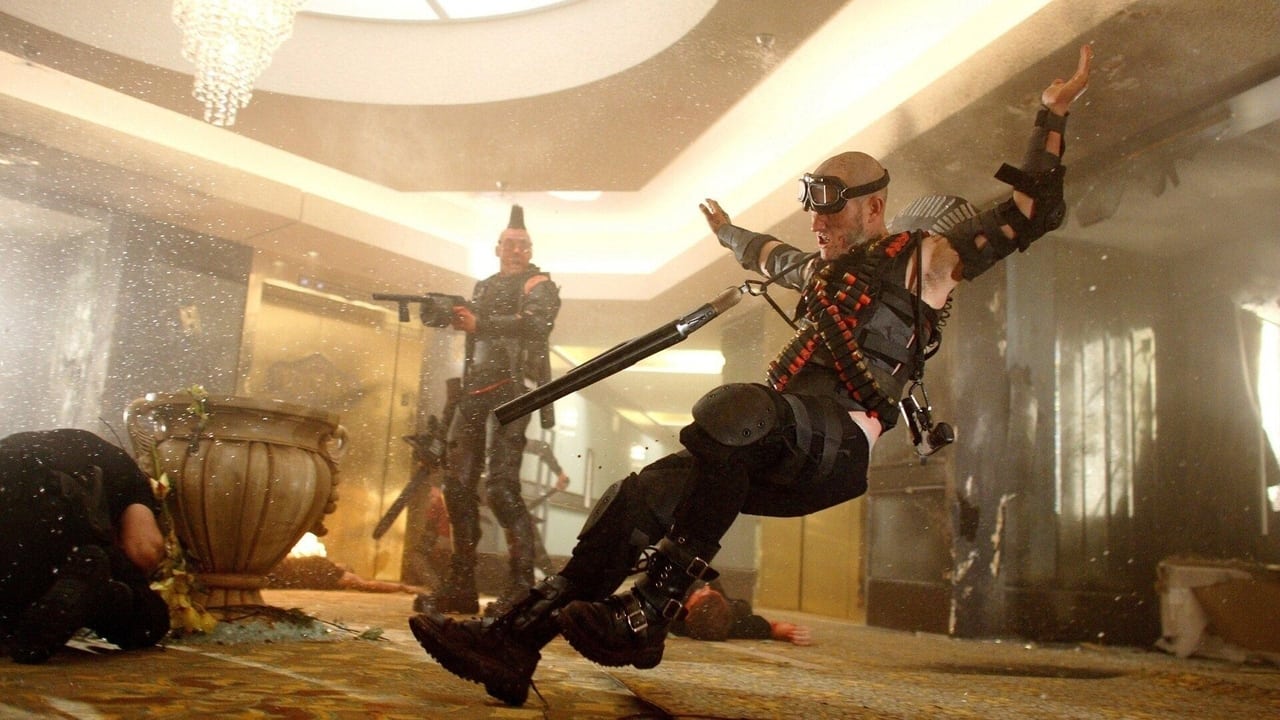 Fans of a certain generation have a soft spot for Joe Carnahan’s Smokin’ Aces, the demented and incredibly convoluted action thriller that didn’t find a great deal of love from critics or at the box office, but went on to become a staple of home video in the years following its initial release in January 2007.

To indicate the enduring popularity of the balls-to-the-wall shoot ’em up, not only is the movie’s 62 percent user rating on Rotten Tomatoes over twice as high as the 30 percent critical score, but Smokin’ Aces would go on to generate over $36 million from DVD sales in the United States alone, on top of a $57 million haul from theaters, so it turned out to be a hugely profitable enterprise in the long run given the thrifty $17 million budget.

Trying to explain what it’s actually about in an effort to convince the uninitiated to check it out for themselves is an entirely different proportion, though, with the twisting narrative and relentless plot developments roping in drug-addled Vegas magicians, hitmen, the FBI, crime bosses, bail bondsmen, unhinged siblings, face-swapping shenanigans, and a litany of seriously big names.

Smokin’ Aces is now 15 years old, and fans have decided to celebrate that fact by launching it back into relevance on streaming. As per FlixPatrol, Carnahan’s ode to insanity has returned all guns blazing on the iTunes chart, kicking off a renewed lease of life for a divisive film that swiftly became staple viewing among college-age crowds first time around.