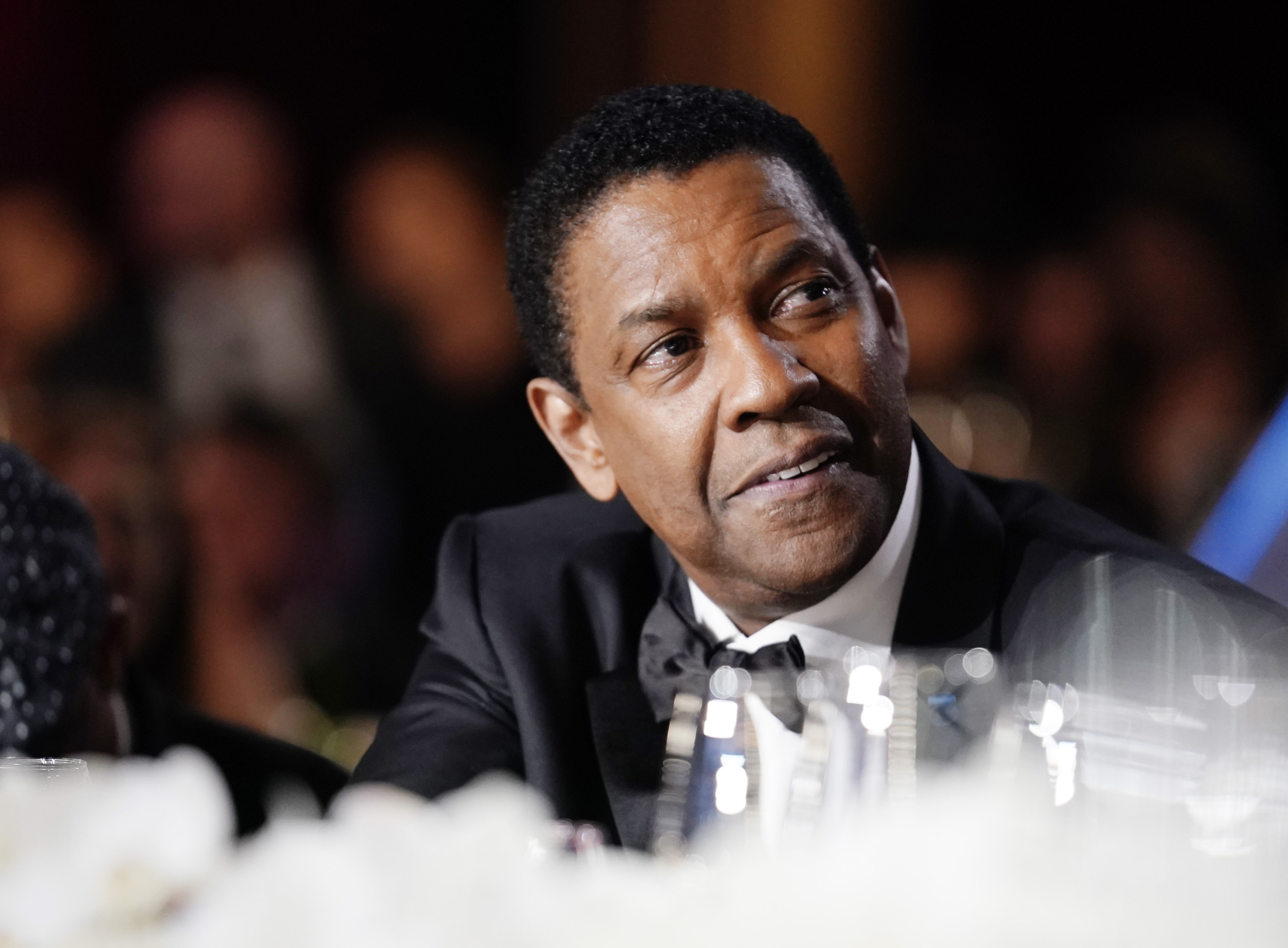 The two-time Academy Award winner has featured in many legendary films across his career, which spans five decades now, but not everything he’s in is guaranteed to be well-remembered, like the 2006 thriller Inside Man, for example.

But the thing about Netflix is that it can give even long-forgotten not-all-that successful films from the past another shot at life. And that’s exactly what’s happening with Inside Man right now. As per the latest stats from Flix Patrol, the film just racketed up 12 points on the leaderboard today and currently ranks as the 21st most popular movie on the platform the world over.

Washington stars as Detective Keith Frazer, an NYPD detective who must enter into high-stakes negotiations with a criminal mastermind (Clive Owen) after his gang’s bank heist spirals into a hostage situation. Meanwhile, high-power broker Jodie Foster is sent in as a “fixer” by the bank’s owner (Christopher Plummer) to protect some incriminating evidence locked in its vaults.

From acclaimed director Spike Lee, Inside Man was unsurprisingly a big hit with critics, even if it hasn’t lasted as well as some of his other classics. With an 86% score, it’s Certified Fresh on Rotten Tomatoes. The critics’ consensus labels it an “energetic and clever” thriller that’s “rewarding on its own terms” but also subverts the genre with “wit and skill.” Washington’s performance is also singled out as “terrific.”

Denzel Washington can next be seen in Joel Coen’s Shakespeare adaptation The Tragedy of Macbeth, which hits Apple TV+ on January 14. His most recent directorial effort, A Journal for Jordan, opened in theaters on Christmas Day.