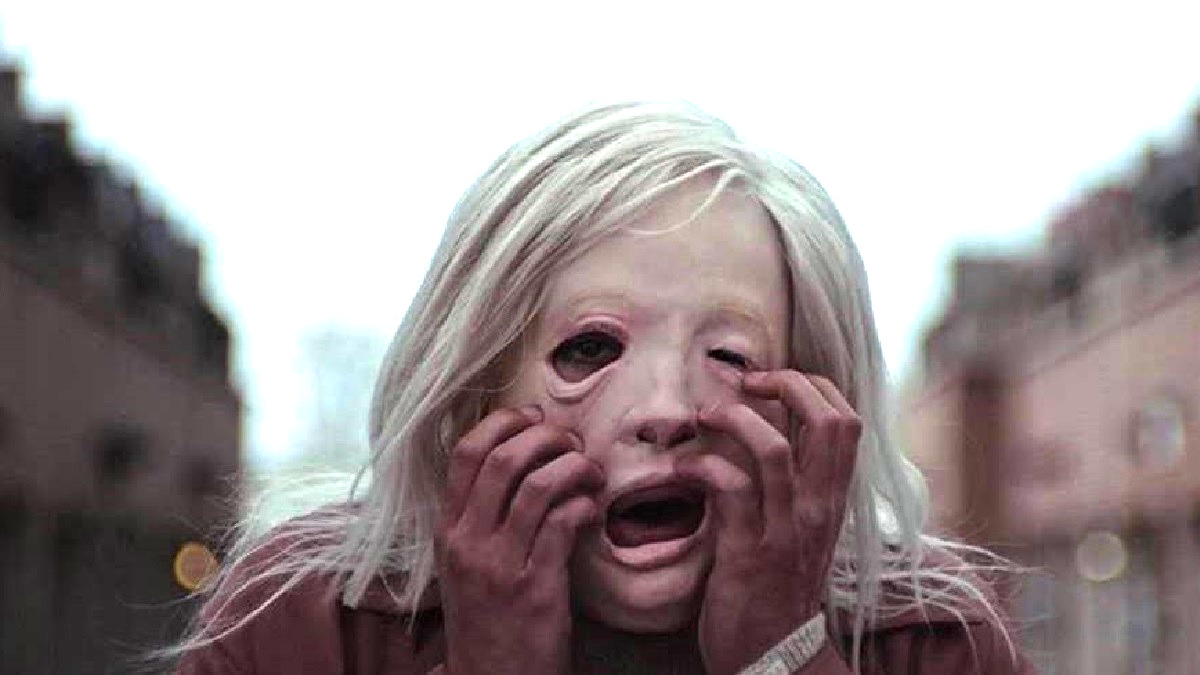 Based on the respective filmographies of David and Brandon Cronenberg, we really have to wonder how the pair spent their father-and-son time during the latter’s formative years, with the second generation filmmaker picking up his old man’s penchant for unsettling combinations of sci-fi, body horror, and existential dread, with his latest feature Possessor destined to cause sleepless nights for HBO Max subscribers everywhere.

As per FlixPatrol, the acclaimed exploration of the disasters that unfold when a corporate assassin hijacks people’s bodies to execute their targets through the means of a brain implant has ascended onto the platform’s Top 10 most-watched list in 18 countries, which is good enough to secure 13th position on the global rankings.

Don’t let the 94 percent Rotten Tomatoes score fool you, though, because Possessor isn’t going to be for everyone. In fact, the 59 percent user rating on the aggregation site underlines the film’s polarizing nature, which is to be expected when you’ve got a member of the Cronenberg family helming a brutally uncompromising tale of meat puppets and murder.

Andrea Riseborough is utterly phenomenal in the lead role of Tasya Vos, it should be said, delivering what can realistically be deemed one of the top-tier performances from a career that’s been almost entirely defined by knocking it out of the park. Deliberately provocative, incredibly stylish, viscerally disturbing, and plenty more besides, Possessor won’t find much favor among the faint of heart, but genre aficionados have already elevated it to cult classic status.