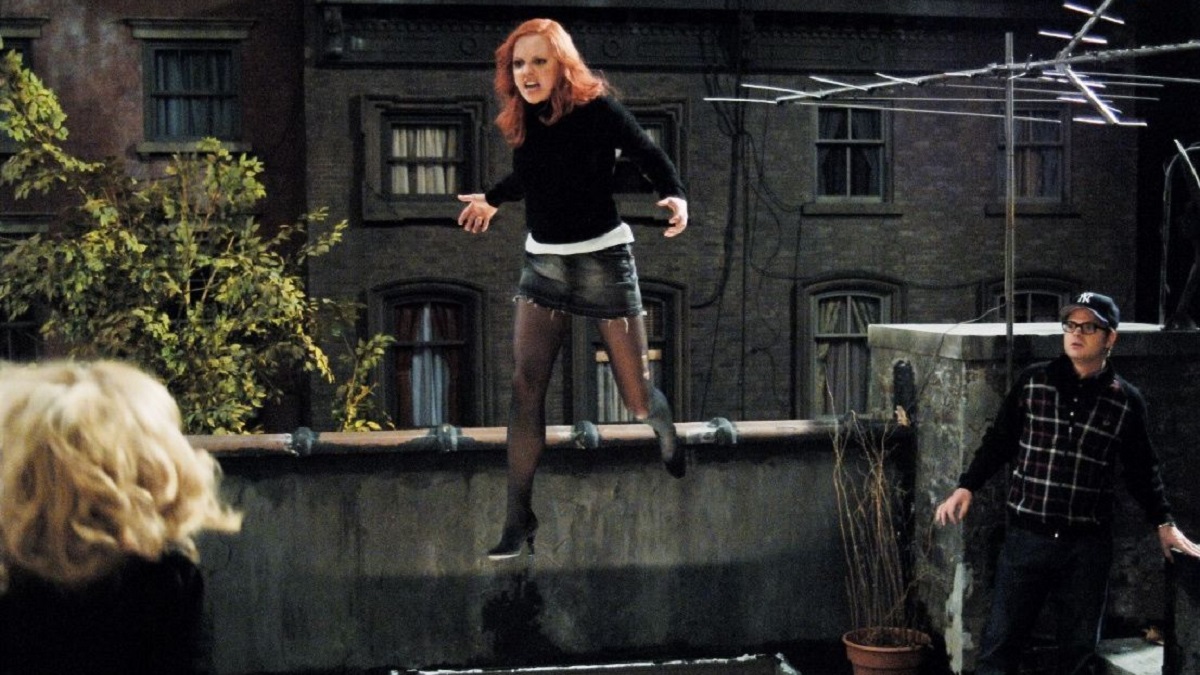 Thanks to the explosion in popularity of the genre that’s been raging for well over 20 years at this point, countless filmmakers have thrown their hats into the ring to try and put a fresh spin on the superhero story. Even though it boasted an array of proven talent on either side of the camera, My Super Ex-Girlfriend was about the dampest squib you could imagine.

Scripted by longtime The Simpsons writer Don Payne and helmed by Ghostbusters director and all-round comedy legend Ivan Reitman, the story follows Luke Wilson’s Matt Saunders, who gets in far too deep when he falls for Uma Thurman’s Jenny Johnson, after she reveals she’s actually the famed costumed crimefighter known as G-Girl.

Naturally, that proves a touch too overwhelming, leading to a split that could be described as less than amicable. Taking the rom-com route to superheroics was sound in theory, but underwhelming reactions from critics and audiences highlighted the many flaws in a movie that had plenty working in its favor from a creative standpoint.

That doesn’t mean folks won’t be encouraged to revisit the box office disappointment that was justifiably forgotten not long after its initial release in the summer of 2006, with My Super Ex-Girlfriend soaring higher than the clouds on Netflix as we speak. Per FlixPatrol, the unremarkable and unstoppably interminable caper has put in a strong showing on the streaming service’s most-watched charts – even if it’s barely worth a first viewing, never mind a second or even third.