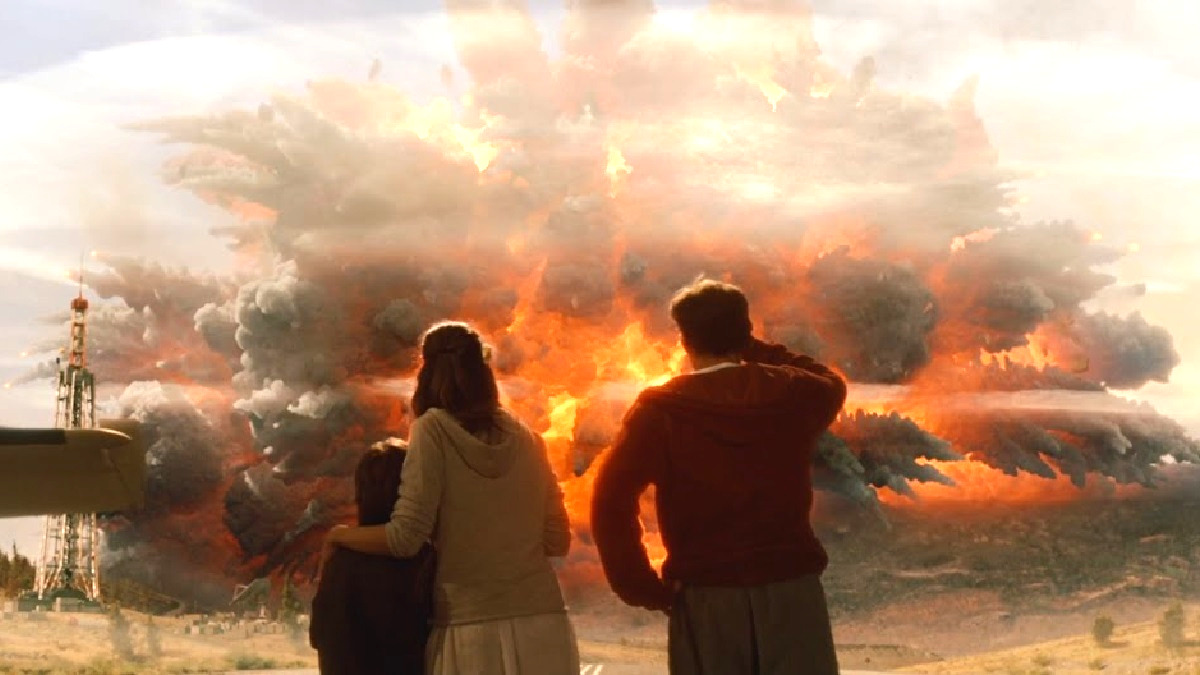 In retrospect, the success of Independence Day was perhaps both the single best and worst thing to happen to Roland Emmerich’s career. It may have given him a platform to continue churning out blockbuster epics that turn the world to dust, but it also saw the law of diminishing returns set in, while his forays into other genres have tended to deliver disappointment for the most part.

Emmerich’s most successful return to the well came with 2012, which hauled in an impressive $791 million at the box office back in 2009, a fantastic return for a $200 million project that hardly set the critical world on fire, at least based on a 39 percent Rotten Tomatoes score and 47 percent user rating.

It might not have the same impact when being watched on a much smaller screen, but that hasn’t prevented the cataclysmic tale of ancient prophecies coming true from cratering into the Netflix most-watched list this weekend, as per FlixPatrol. At 158 minutes, 2012 runs way too long and struggles whenever things aren’t going boom, but it retains a certain degree of rewatch value based solely on the awe-inspiring hatred the filmmaker harbors for globally-recognized landmarks.

The abject failure of this year’s Moonfall may have hammered another nail into the coffin of Emmerich’s prospects as a viable proposition for studios looking for the ideal candidate to helm $100+ million projects of scope, scale, and spectacle, but at least he managed to cement a legacy as cinema’s foremost purveyor of catastrophic destruction before that day comes.