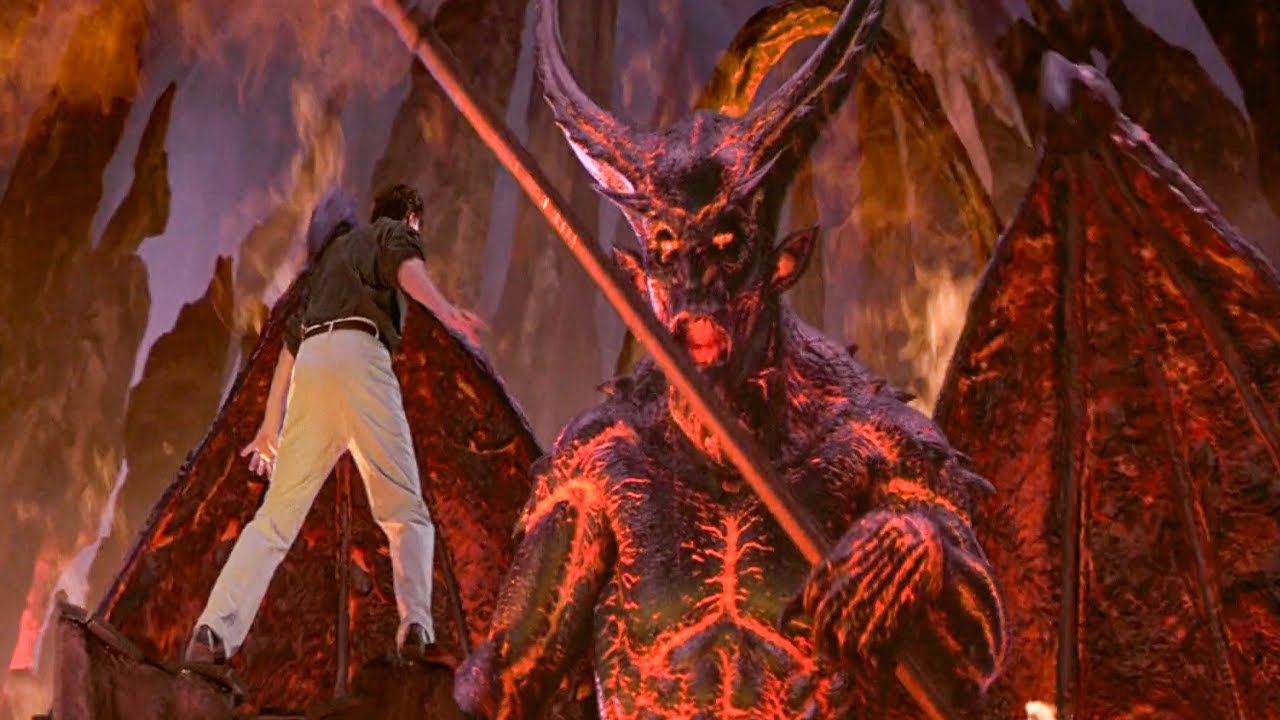 Making a deal with the devil is something we’ve seen unfold onscreen innumerable times dating back decades, but you’d be hard-pressed to find a live-action incarnation of Lucifer that was more flirtatious and dripping in sex appeal than the version played by Elizabeth Hurley in Bedazzled.

That was effectively the marketing campaign in a nutshell, but it didn’t yield the intended results after the movie could only muster $90 million on a budget estimated to be around $50 million. That was a disappointment, especially with comedy legend Harold Ramis co-writing and directing, as well as the presence of Brendan Fraser as the male lead just 18 months removed from his smoldering turn in The Mummy.

Fraser’s Elliot can’t seem to capture the attention or affection of the co-worker he’s infatuated with, so his next port of call is obviously to strike a deal with the devil herself. Not only is Hurley’s ruler of the underworld not what he expected on an aesthetic level, but she’s even more mischievous than the legends would have him believe.

He’s granted seven wishes, but each one has a catch, which comes with the territory given who he struck his bargain with. It’s utterly forgettable stuff, though, which was a real shame when the cast, crew, and concept provided boundless potential to deliver a breakout smash hit.

That being said, Bedazzled has evidently sold its soul on streaming, with FlixPatrol revealing that the film has been seducing Prime Video subscribers this week, having made serious progress up the most-watched chart.