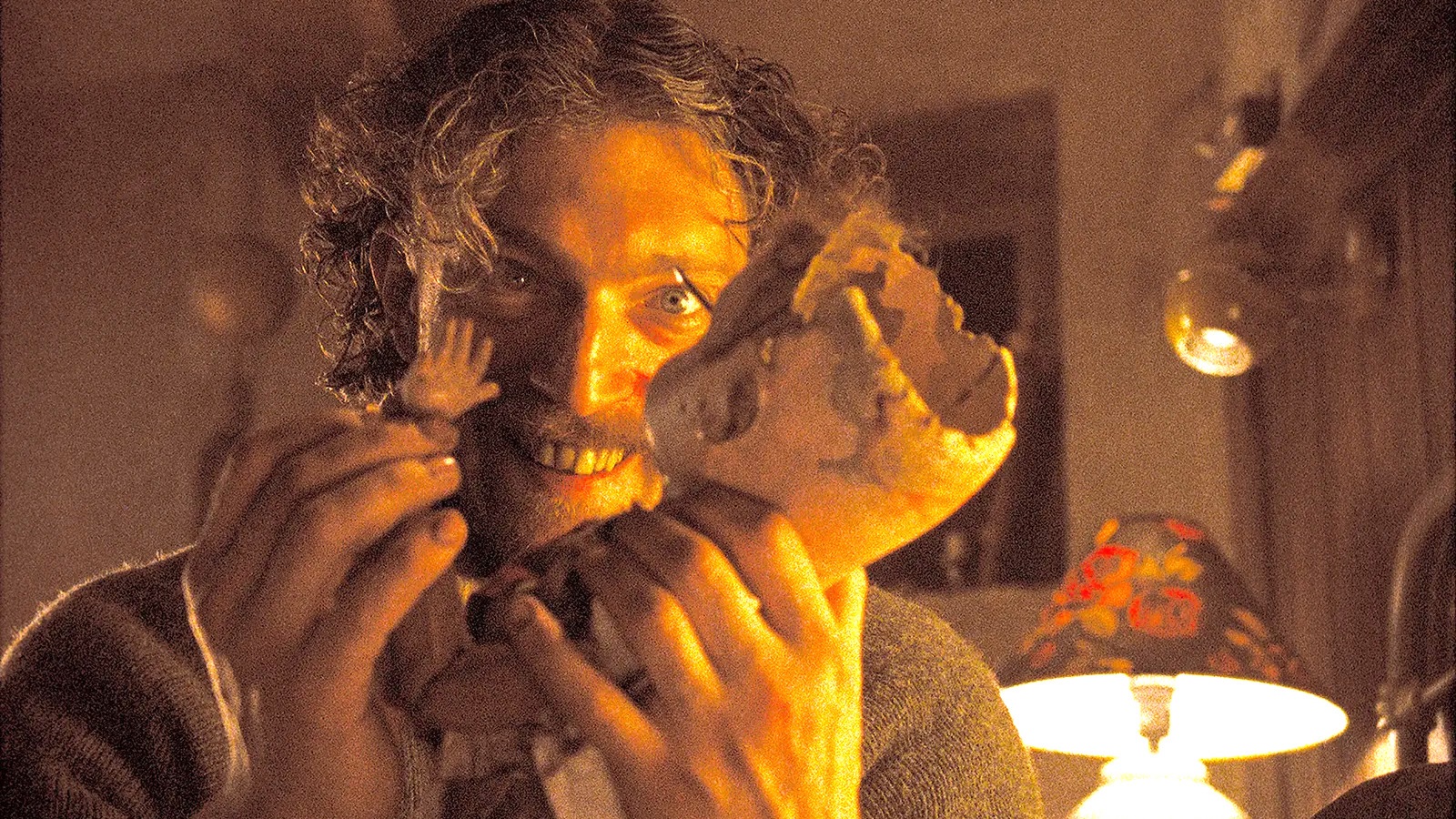 Netflix subscribers can always be relied on to propel even the most forgotten of horror movies back to prominence, but even experienced of genre fans may left wondering what the hell they’ve just seen by the time the credits come up on 2006’s French flick Sheitan.

The title is derived from the Arabic word for “devil”, just to give you a hint as to what’s in store. In all honesty, though, it’s impossible to even try and explain the madness that permeates co-writer and director Kim Chapiron’s full-length feature debut, even if the unbridled insanity is enhanced at every turn by an unhinged Vincent Cassel going all-in as the disturbing Joseph.

Three young friends hit the town in Paris on Christmas Eve, only to end up being invited to a house in the country, where they happen across Cassel’s eccentric shepherd and his pregnant wife. Naturally, things swiftly take a turn for the weird, in a completely off-the-rails exercise in overloading audiences with as many influences and mashups as humanly possible in the space of 94 minutes, and that’s not even accounting for a gut-punch final shot.

Results were mixed given the decision to throw everything at the viewer in a manic assault on the senses, but Sheitan has nonetheless been proving its worth on Netflix. As per FlixPatrol, the amalgamation of a thousand different ideas has landed a spot on the platform’s global rankings this weekend, and you can guarantee there’s going to be a lot of folks left utterly bemused by the what-the-f*ckery they find within.