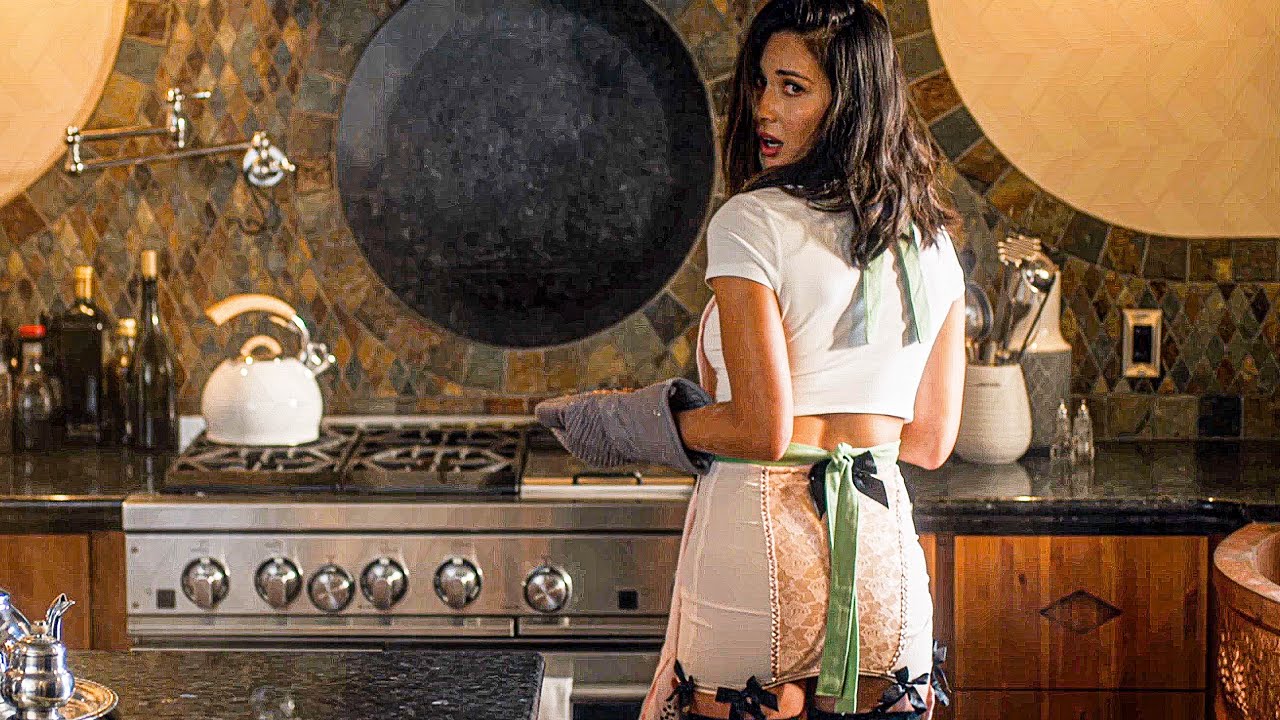 As far as passion projects go, they don’t come much stranger than Josh Duhamel’s Buddy Games. The actor made his feature-length directorial debut on the project, as well as playing the lead role, producing, and co-writing the script alongside Bob Schwartz and Jude Weng, but the end result was about as unfunny a comedy as you’re likely to see.

Thanks to the pandemic, it didn’t find much of an audience either, not that it was likely to curry much favor anyway when you take the 16 percent Rotten Tomatoes score and 22 Metacritic rating into account. The ensemble effort first premiered at the Mammoth Film Festival in February 2019, but it wouldn’t score a VOD release until the following November.

However, Buddy Games has been managing to overcome the overwhelmingly negative reviews to find a spot on the Netflix most-watched list this weekend per FlixPatrol, with the decidedly unfunny tale of lifelong friendships being pushed to the personal, physical, and mental limits finally captivating a crowd willing to throw away 90 minutes of their time.

The plot is self-explanatory, with a sextet of longtime pals reuniting after a lengthy period of estrangement to do battle in the titular contest, with a $150,000 prize at stake. Randomly produced by WWE Studios, the film division of the professional wrestling juggernaut, grappler Stephen “Sheamus” Farrelly is presumably the contractually-obligated member of the cast, with Olivia Munn, Dax Shepard, Neil McDonough, and Jensen Ackles also along for the ride, and capable of so much more than this waste of their time and talent.