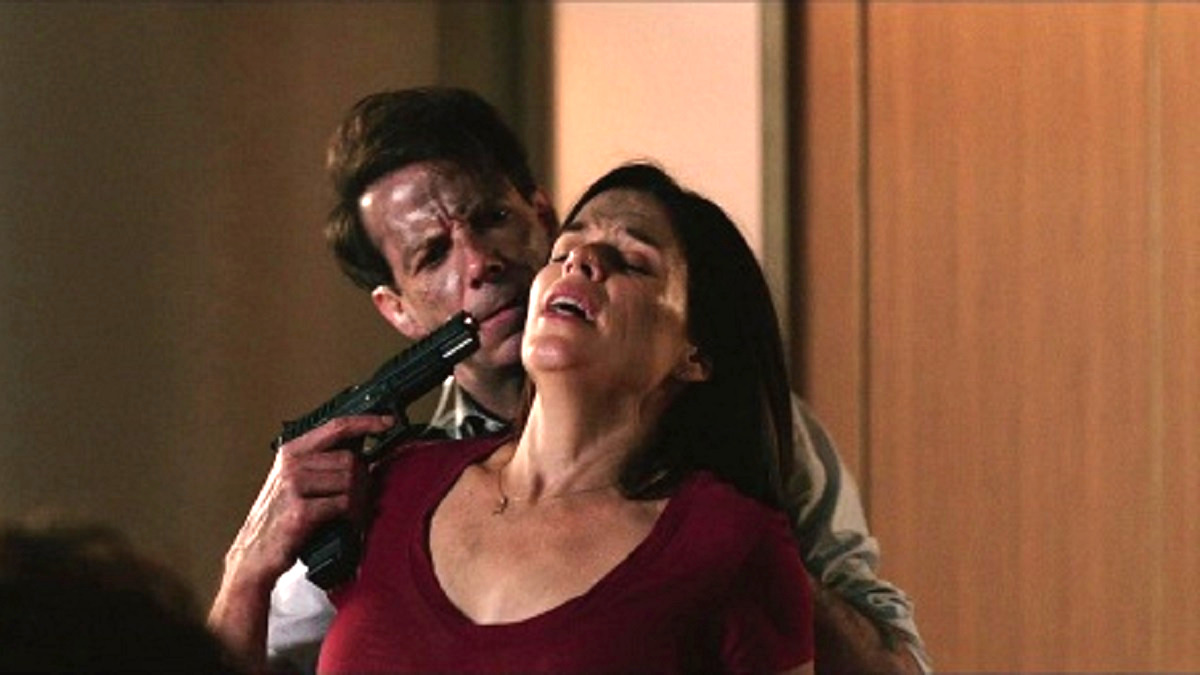 The “Die Hard on [insert location/mode of transport here]” setup has become a near-ubiquitous subgenre in its own right, such is the influence John McTiernan’s classic has had on the entire complexion of the action movie. Plenty of thinly-veiled ripoffs have thrived in their own right, but Dwayne Johnson’s Skyscraper ain’t one of them.

Derivative to a fault, the actor and producer’s first mega budget collaboration with Red Notice writer and director Rawson Marshall Thurber was cursed by one-note characters, an entirely predictable story, questionable CGI, and digitally-assisted stunts that stretched suspension of disbelief to well beyond breaking point.

Johnson’s rough-and-ready family man springs into action when nefarious villains overthrow a very tall building, putting his family at risk. The authorities believe he’s the one responsible for causing the chaos in the first place, in a basic narrative thread that doesn’t so much wear the Die Hard influence on its sleeve, but get it tattooed across the chest.

Skyscraper may have been a minor success after earning $304 million at the box office, but its domestic haul was a mere $68 million, with the decision to set the film in China proving to be a smart one in the long run after the nation contributed over 25 percent of its entire theatrical tally.

In spite of a mediocre 48 percent Rotten Tomatoes score (although it does boast The Rock’s typical elevated user rating of 68 percent), Skyscraper has hauled itself back from the precipice to enjoy a renewed run on streaming. Per FlixPatrol, the almost offensively bland extravaganza has been swinging from a high ledge on the Rakuten rankings, even if it’s nowhere near being one of its leading man’s finest efforts.