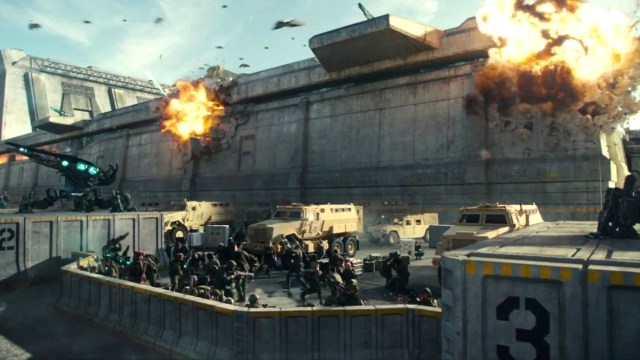 Regardless of how successful any movie is, some smash hits just shouldn’t serve as the launchpad for a franchise. For one glaring example, we need look no further than Roland Emmerich’s Independence Day: Resurgence, which escaped from two decades in development hell to land with nothing more than a dull thud.

The 1996 classic became the second highest-grossing release in the history of cinema when it exploded onto the scene to become an instant pop culture phenomenon, but the second installment’s $389 million haul was less than half of its predecessor even with 20 years of ticket price inflation, hinting that there simply wasn’t an appetite for another bout of extraterrestrial shenanigans.

It didn’t help that Will Smith declined the opportunity to return, allowing charisma vacuum Liam Hemsworth to step into the breach as the erstwhile leading man, all while Jeff Goldblum’s unique brand of eccentric charisma was frustratingly restrained as he operated in a supporting role that saw him lost in the shuffle among an unnecessarily sprawling supporting cast.

Resurgence even ended with the blatant setup for a third Independence Day that’s definitely not going to happen, and it’s madness that Emmerich went and repeated almost exactly the same trick with Moonfall. Most people just try and pretend that the film never happened, apart from a plucky band of Google Play Movies subscribers, it would seem.

As per FlixPatrol, Resurgence has proven to be… well, resurgent on the platform’s worldwide watch-list, even if you’re a great deal better of revisiting the original instead.