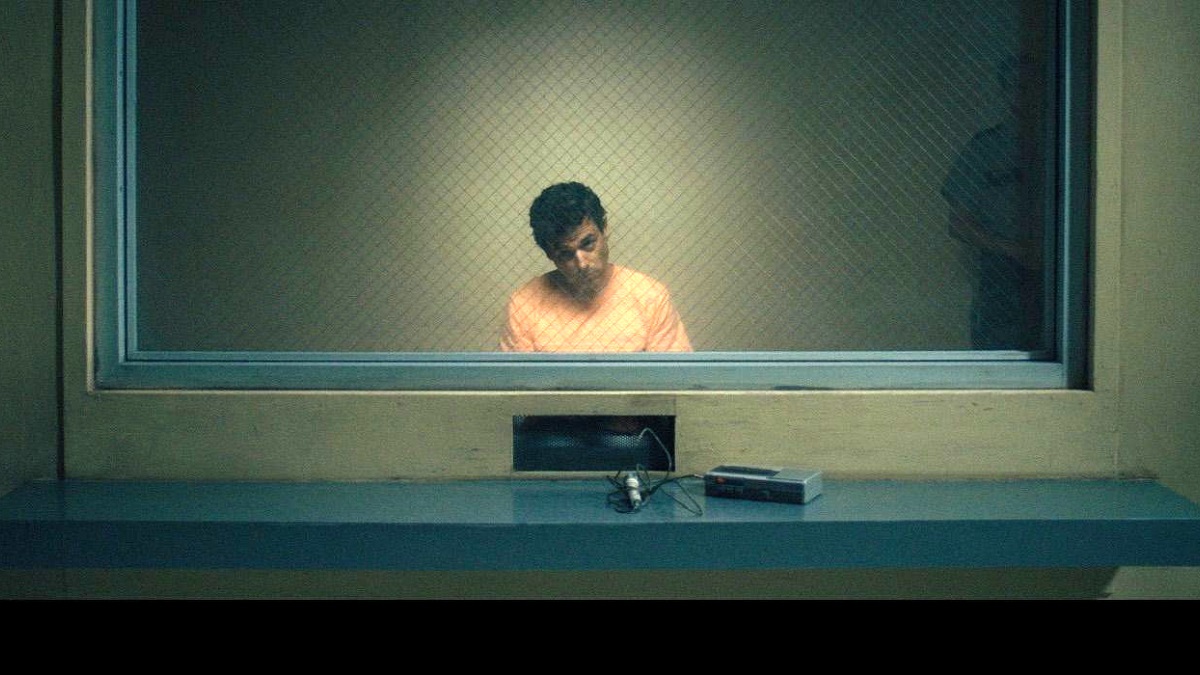 As anyone with a streaming subscription knows, true crime is all the rage these days, and has been for quite some time. At-home audiences love nothing more than curling up to revisit horrific murders committed by some of the most notorious killers in history, so Ted Bundy tale No Man of God was always going to appeal to a large audience.

In a bizarre set of circumstances, the infamous inmate has become one of the most heavily-adapted real-world figures in recent memory, with Luke Kirby starring as Bundy opposite Elijah Wood’s Bill Hagamaier in No Man of God, which came hot on the heels of Zac Efron’s Extremely Wicked, Shockingly Evil and Vile and Chad Michael Murray’s American Boogeyman, not to mention rival documentary projects on Netflix and Prime Video.

In terms of feature films, though, No Man of God fared the best among critics by securing a healthy 78 percent score on Rotten Tomatoes, while it’s been doing a solid turn on streaming this week after becoming one of the most-watched movies on the Google Play Movie charts, per FlixPatrol.

Not a retelling of Bundy’s crimes, No Man of God is instead a two-hander driven by Kirby and Wood’s excellent performances, with the criminal and the cop dancing around each other like a pair of psychological boxers, looking for an opening that opens the other one up to scrutiny.

Don’t go in expecting blood and guts, but that’s precisely why the film works so well as an understated investigation into what made a truly terrible person tick.