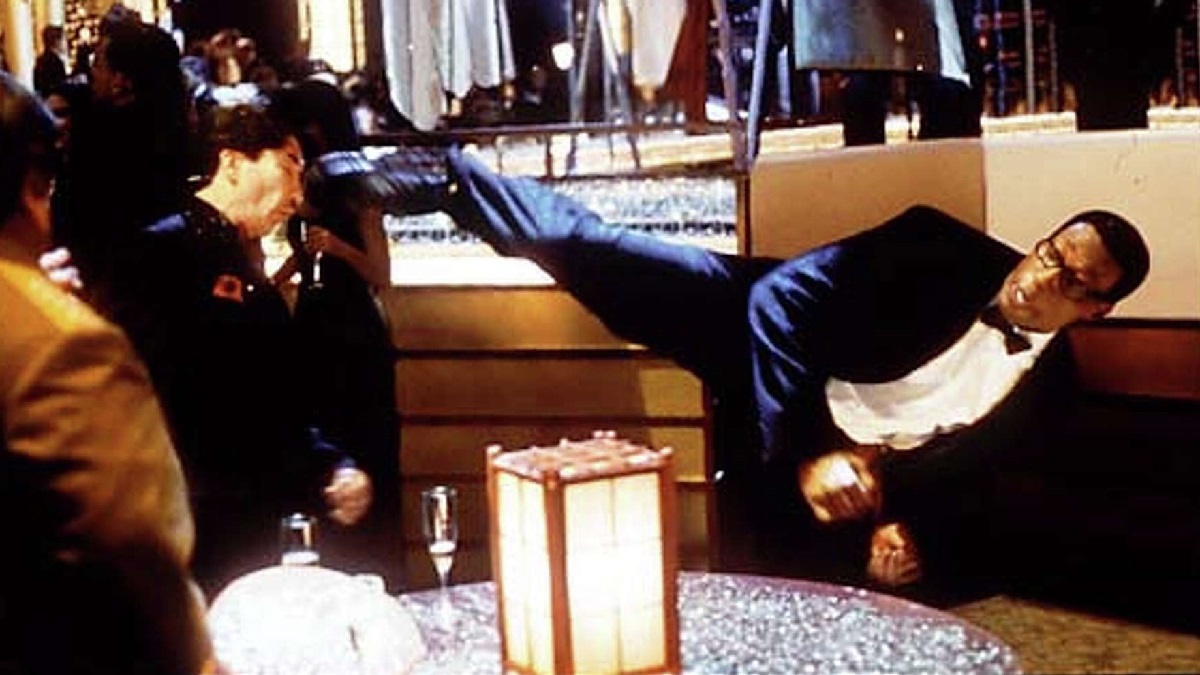 Despite lending his name to a massive volume of forgettable VOD actioners, Wesley Snipes hasn’t starred in anywhere near as many sequels as you may think. In fact, the martial artist and actor has only reprised two roles throughout his entire career, with one of them obviously being Blade.

The other is The Art of War’s Agent Neil Shaw, but even Snipes was smart enough to duck out of the third installment. The opener arrived in the summer of 2000, when the leading man was still riding the crest of the wave generated by the success of his debut as Marvel’s Daywalker, but it ended in complete and utter failure.

Christian Duguay’s banal actioner couldn’t come anywhere close to recouping its $60 million budget at the box office, with a 16 percent Rotten Tomatoes score highlighting just how much of a disaster The Art of War turned out to be. So what happened next? Naturally, Snipes returned eight years later for sequel Betrayal, which was sent out into the bargain bin wilderness to die.

To make things stranger, threequel Retribution was actually shot before its predecessor, but then retconned into an Art of War movie when Snipes refused to return as Agent Shaw for a third time, because the series simply had to continue for unexplained reasons. Either way, its the OG that’s been making waves on Netflix this week, two decades after being panned into the ground.

As per FlixPatrol, The Art of War has surged to become a Top 10 hit in multiple countries, enough to secure a spot on the global charts. It isn’t even close to being one of Snipes’ best, but that hasn’t put anyone off.