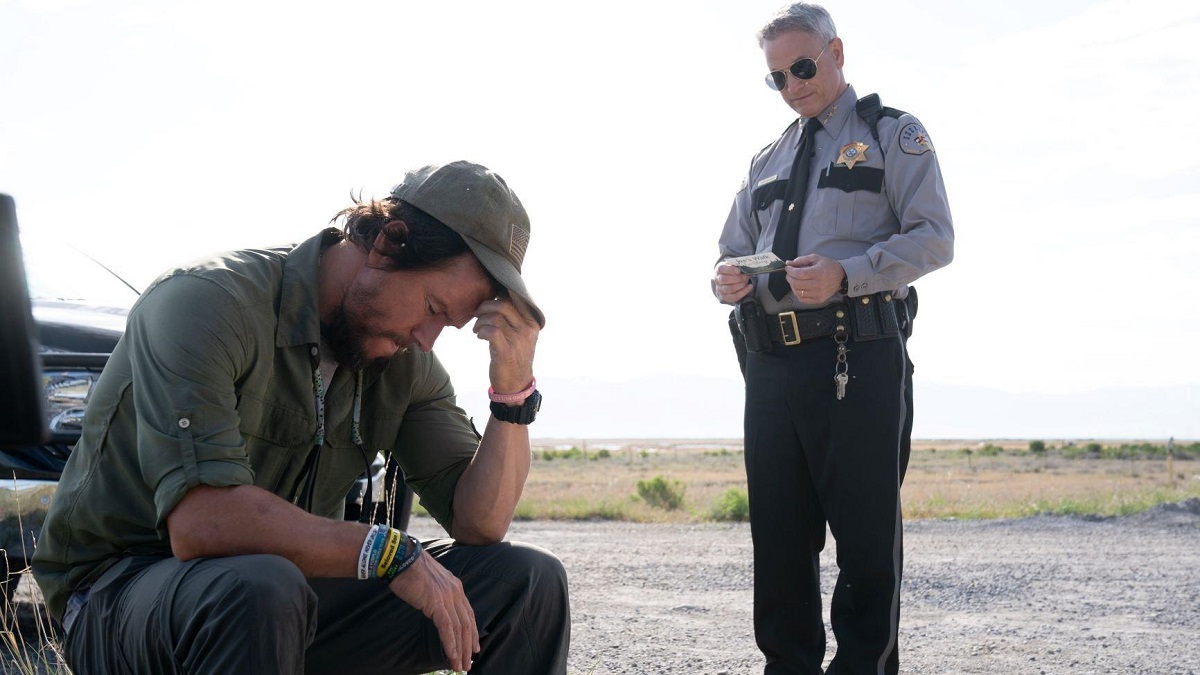 Will Smith’s King Richard was released less than four months after Green’s other 2021 biopic, but the differences between the two are night and day on almost every level, besides the shared misfortune of flopping at the box office due to the lack of interest audiences have continually shown towards adult-skewing fare.

King Richard won rave reviews and landed six Academy Award nominations including Best Picture and Best Actor, and Smith already went home with a Golden Globe for his acclaimed central performance. On the other side of the coin, despite praise being lavished on Joe Bell‘s leading duo of Mark Wahlberg and Reid Miller, it could only muster a 40% score on Rotten Tomatoes, although the user rating does sit at a decent 73%.

Wahlberg gives one of his career’s better turns as a grieving father who heads off on a cross-country journey of self-discovery in honor of his son, seeking to spread the word over the dangerous costs of bullying and homophobia. As per FlixPatrol, Joe Bell has been surging on HBO this week in spite of the middling critical reception, having managed to ascend as high as third place on the most-watched list by virtue of achieving a Top 10 charting in 19 different countries.