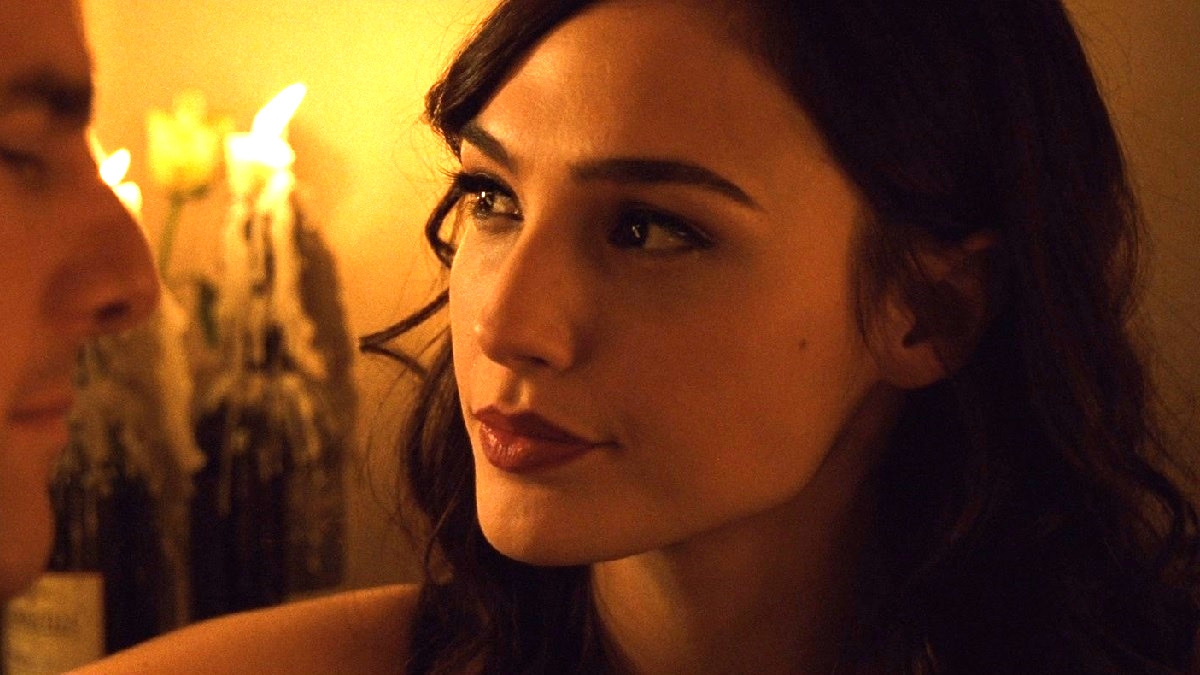 What happens when you take a proven and talented filmmaker capable of excelling in virtually any genre, pair him up with a pair of A-list superstars, and throw them into a globetrotting blockbuster romantic action comedy full of glamorous locations and beautiful people? Well, in the case of Knight and Day, not much of note.

That isn’t to say the breezy caper is an abject failure of a motion picture, but it could have been a great deal more. Instead, the undeniable chemistry and charisma of leads Tom Cruise and Cameron Diaz just about elevates the material above outright banality, but it was a serious case of wasted potential.

The tale of a suave international operative and a regular civilian being partnered up for an escalating adventure that puts them both in the throes of danger, all while the sparks fly in more ways than one, is a tale as old as cinema itself, but Knight and Day always feels as though it’s just one or two fresh ingredients away from being something special.

However, that hasn’t stopped the relatively successful 2010 effort from finding a whole new lease of life on Disney Plus, where the 20th Century Fox title has become one of the platform’s most popular hits this weekend through the Star expansion, as per FlixPatrol.

In terms of Cruise blockbusters, only The Mummy, Jack Reacher: Never Go Back, and Days of Thunder hold a lower Rotten Tomatoes score than Knight and Day, but that clearly hasn’t put off streaming subscribers.