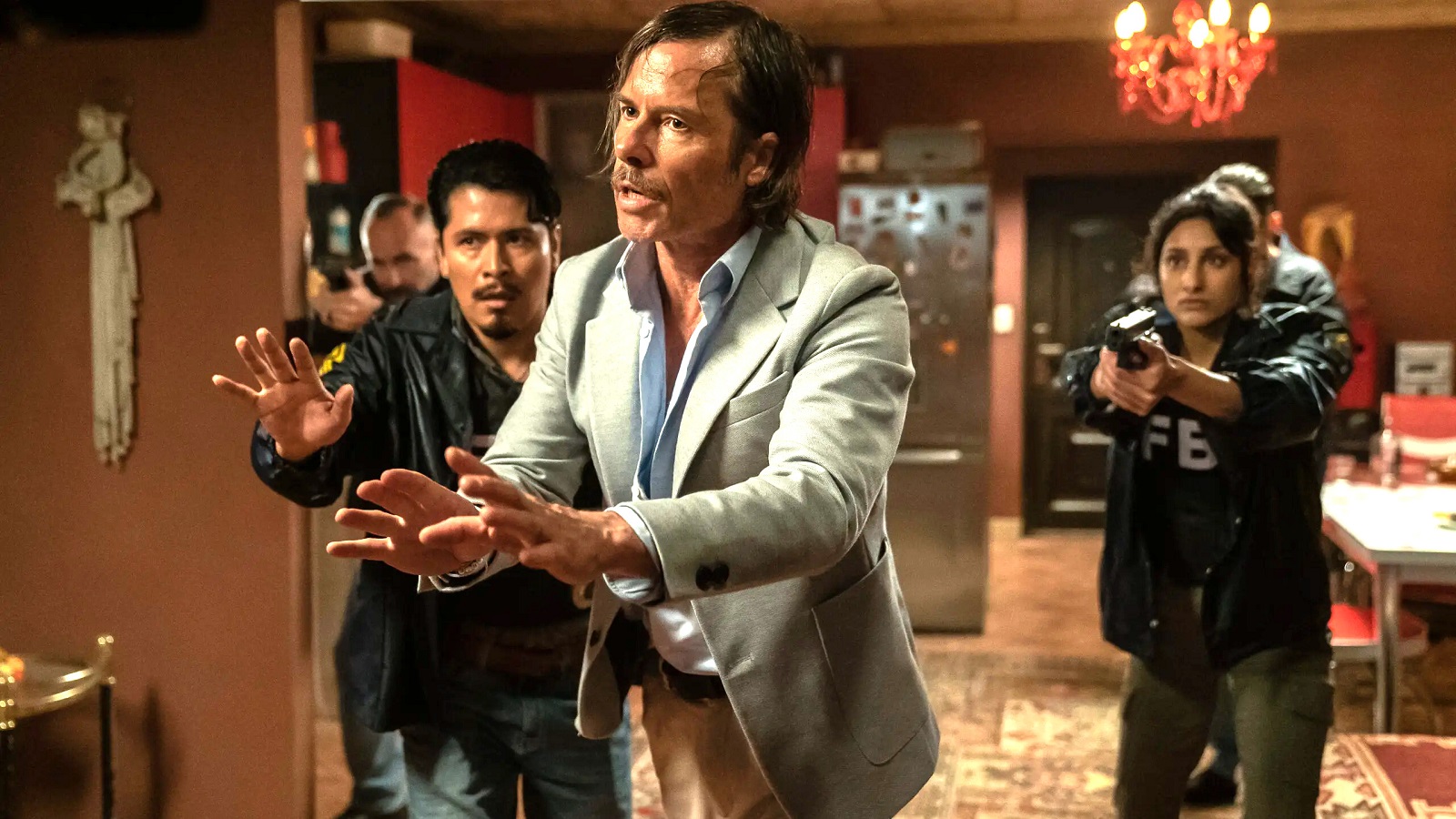 It wasn’t all that long ago that Liam Neeson was regarded as one of the most reliable box office draws in Hollywood, a trend that continued through the early stages of the pandemic after Honest Thief and The Marksman saw him become the first star to headline two number one hits in the age of COVID. However, things have taken a turn for the worse since then, with Blacklight and Memory both flopping.

The latter really should have been a much better film than it turned out to be, given the presence of Casino Royale and GoldenEye‘s Martin Campbell behind the camera, with the director having also recently delivered a massively entertaining actioner of his own through The Protégé. Unfortunately, even a fresh spin on the standard Neeson template couldn’t elevate Memory above mediocrity.

The leading man’s elite-level assassin is looking for a way out, and finds it when he turns down a job ordering him to kill a teenage girl. With the FBI also hot on his tail along with his former employers, Neeson’s Alex needs to stay one step ahead to keep himself and the kid safe, while evading the notable obstacle of early onset memory loss hampering his efforts at every turn.

In different hands, maybe Memory could have lived up to its potential, but it very ironically turned out to be utterly forgettable. That being said, Neeson’s popularity endures on streaming and on-demand, with the movie currently riding the crest of a wave on iTunes, having snagged a Top 10 spot in 13 countries around the world per FlixPatrol.

It’s far from his best, and it flopped in theaters, but Memory‘s performance after the fact signals that the elder statesman of action cinema has still got it, at least to a certain extent.