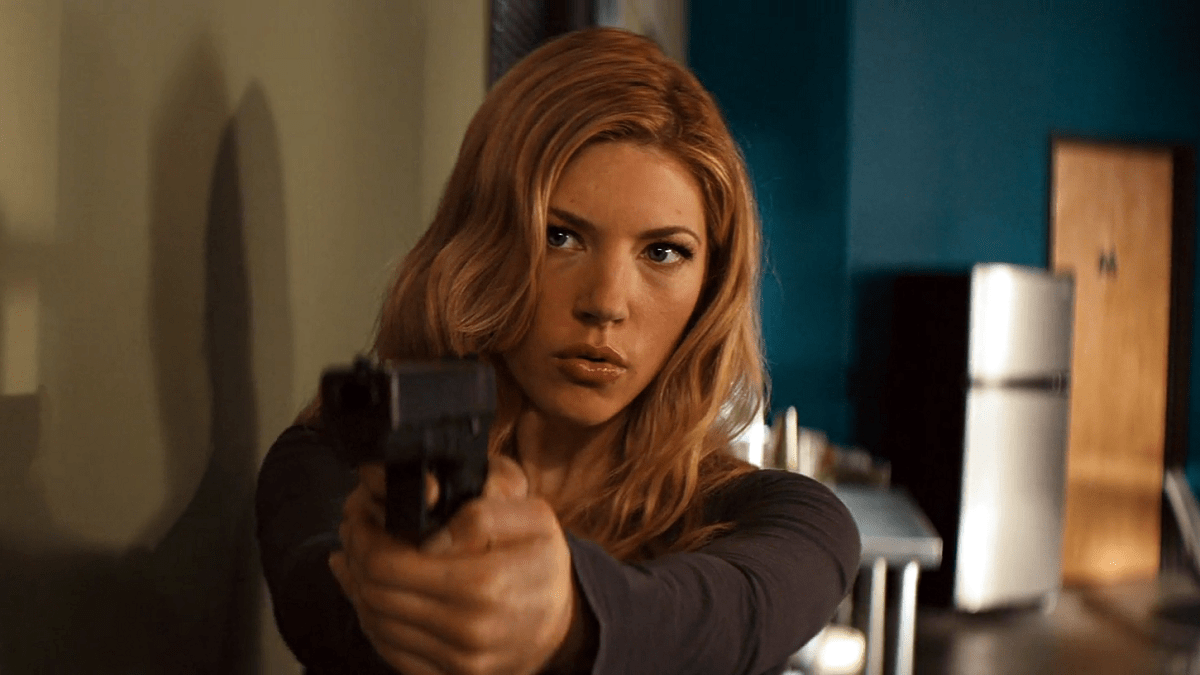 Audiences love action movies, they adore romantic comedies, and they’ve got an all-round soft spot for the comedy genre in general. In theory, if you combine the three and drop a pair of well-known stars in the midst of a high concept adventure, then success should be a foregone conclusion.

Of course, it helps exponentially if the movie in question doesn’t suck, but Killers did. Very much so, in fact. Katherine Heigl and Ashton Kutcher play a happily married couple living a idyllic life in the suburbs, when her life is suddenly turned upside down in the aftermath of his 30th birthday.

Learning that not only is her husband an elite assassin, but there’s a $20 million bounty on his head, the pair have to keep up appearances while trying to remain one step ahead of the people seeking a big payday by taking him out. If that sounds like a thinly-veiled rehash of Mr. & Mrs. Smith, then you’re not too far off the mark.

Heigl and Kutcher are most definitely not Brad Pitt and Angelina Jolie, though, so they steadfastly fail to keep the flimsy script and uninspired set pieces afloat. Unsurprisingly, the romantic action comedy that features no chemistry between the leads, zero laughs, and dull action landed a 10% score on Rotten Tomatoes, but has somehow conspired to crack the Netflix most-watched list, as per FlixPatrol.