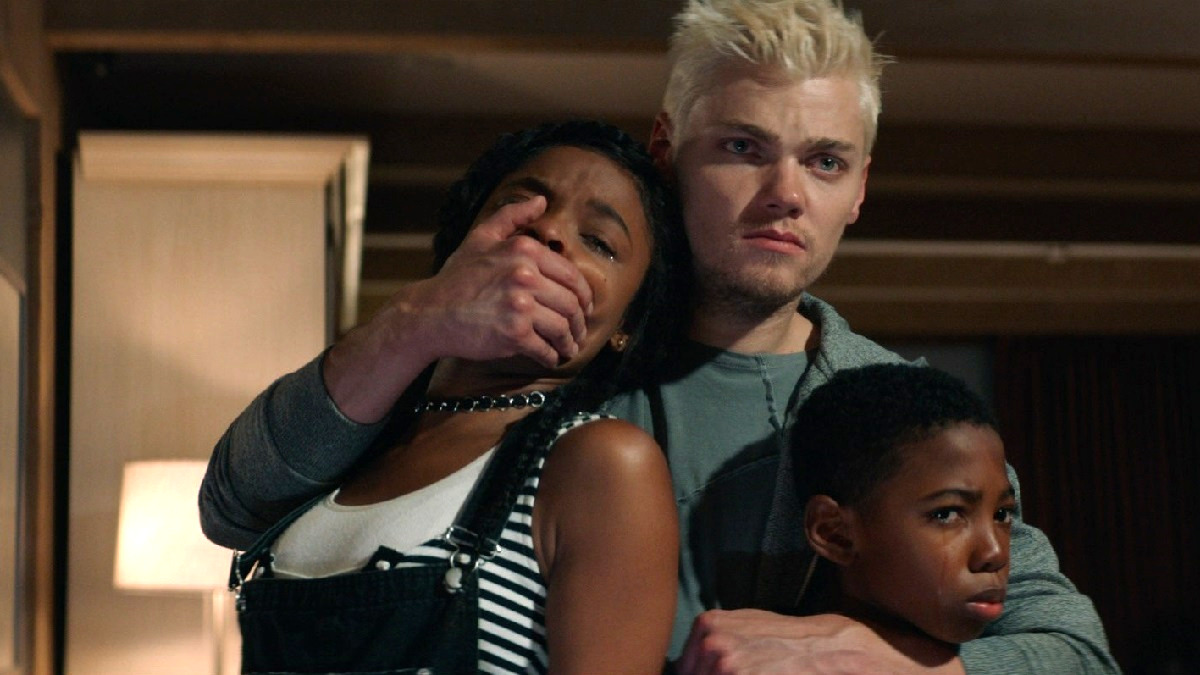 James McTeigue will always hold plenty of cache among fans of unabashed genre thrills, having helmed cult classic V for Vendetta and the gratuitously deranged Ninja Assassin as his first two features, but his subsequent filmography has proven the Wachowski protege to be as inconsistent as his mentors.

Revisionist crime thriller The Raven and espionage actioner Survivor each fared terribly with critics and at the box office, while he additionally shot the majority of Netflix’s middling one-season wonder Messiah. McTeigue hasn’t stepped behind the camera on a feature film since 2018’s home invasion story Breaking In, but his last effort does find itself in the midst of a comeback on streaming.

As per FlixPatrol, the Gabrielle Union vehicle has been kicking down doors on the iTunes most-watched list, despite being received rather tepidly upon first inspection. A 27% Rotten Tomatoes score and 32% user rating isn’t quite a mark of quality, but the star’s central performance is worthy of praise, despite Union’s strong turn being let down by the mediocrity and predictability that surrounds her.

If you’ve seen one film of Breaking In‘s ilk then you’ll know what to expect, with Union’s Shaun Russell heading off on a weekend escape with her two kids. Unfortunately, the home she’s staying in belongs to her wealthy late father, presenting the ideal opportunity for a quartet of thieves to break into what they believed to be an empty estate.

Breaking In may be relentlessly bland and formulaic on a frame-by-frame basis, but it does at least deliver exactly what you’d hope to see from a relatively low-key home invasion thriller.